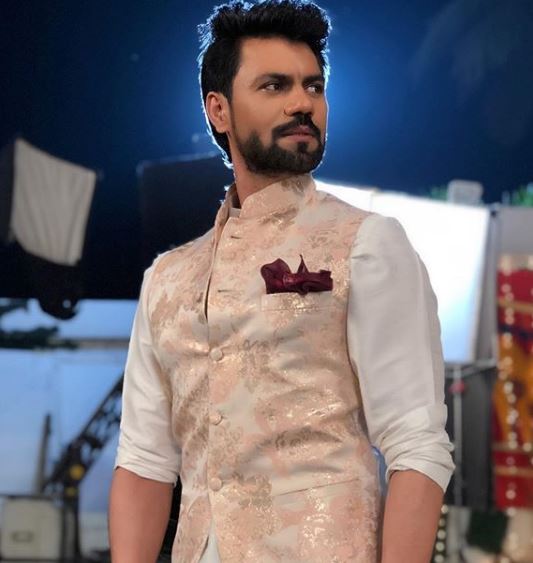 Gaurav Chopra is an Indian Television actor. He is best known for starring on Uttaran as Raghuvendra Pratap Rathore.He has appeared as a contestant on Bigg Boss season 10. He has also acted in the Oscar nominated Hollywood movie Blood Diamond, and appeared on the Georgian edition of international dance reality show Dancing with the Stars. He was last seen in ALT Balaji’s web series titled Fourplay & Viu’s Love Lust & Confusion. He is currently working on a theatrical adaptation of Devdas with Ashvin Gidwani Productions (AGP World).

In 2003, Chopra appeared in the Tamil film Ottran, and in 2004 he had an appearance in the TV serial Saara Akaash and Karma on Star Plus. In April 2016, he participated in the Georgian edition of international dance reality show Dancing with the Stars, where he was chosen as a cultural ambassador. In 2016 he participated in the 10th season of Bigg Boss and was evicted on 1 January 2017. In 2018, he played the role of a casanova in ALT Balaji’s web series, Fourplay.