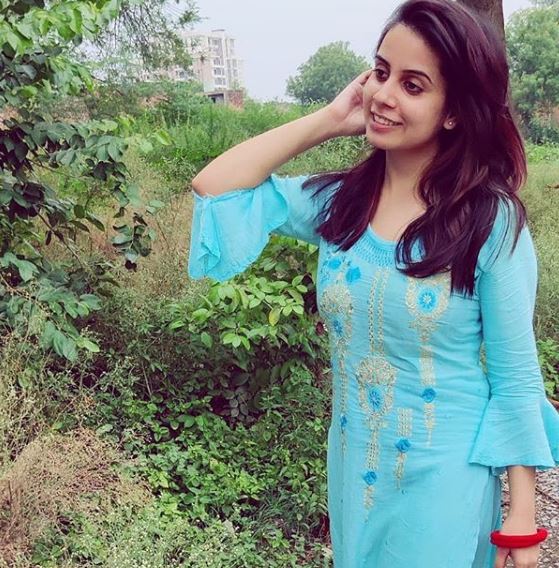 She started her career with Zee TV show Yeh Vaada Raha in the year 2016.