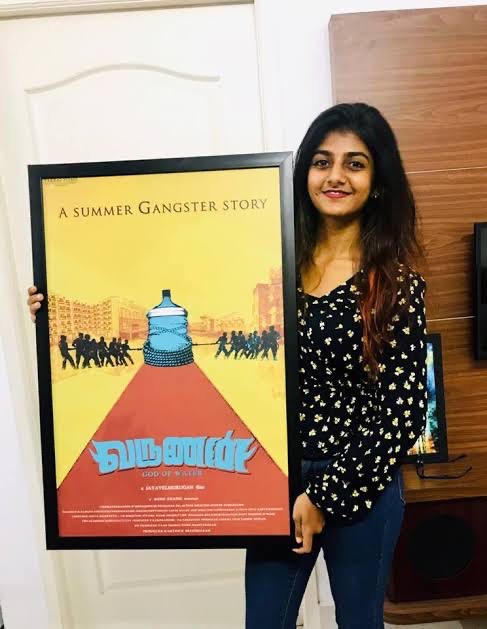 As the contestants celebrate Diwali in the Bigg Boss Tamil house, host Kamal Haasan is all set to shake things up. Today will not just be a special episode and this is exactly what the two promos from Bigg Boss Tamil Season 4 indicates.

In the first promo, Kamal Haasan appears in a black shirt and veshti. He then wishes people a happy Diwali in the midst of a pandemic. He also spoke about giving a warning to the contestants. It could be to Balaji Murugadoss and Suchitra who did not play the ‘Paati Sollai Thattathe’ task.

The second promo shows contestants seated in the living room about to play a task that is in theme with Diwali. Several types of crackers are placed in front of them. Contestants are asked to chose a cracker for their fellow contestant based on their personality. Rio makes a jibe that these crackers will burst only after the show.

During her turn, Gabriella chooses snake cracker for Suchitra which leaves her red faced. Rio and Som along with other contestants asked her to light the cracker. Gabriella might have chosen Suchi for the cracker because she seems to have made a mountain of a mole with Balaji.