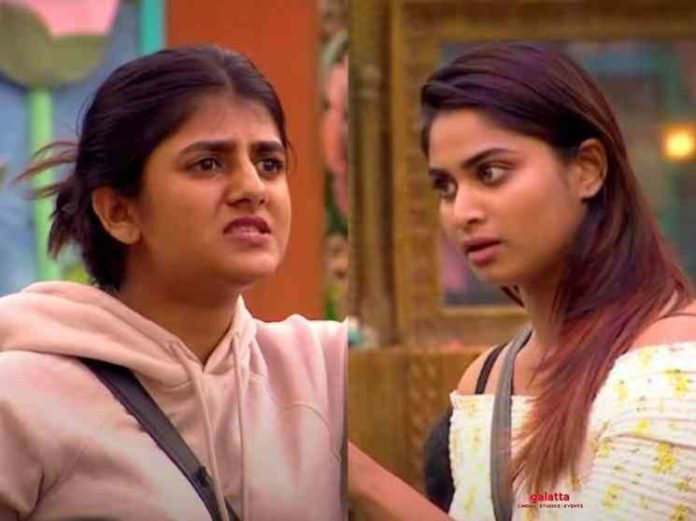 Gabriella accused him of planning this act with four other people. Balaji lost his cool and shouted at Gabriella. Shivani meddled in their issue and said no one needs to play honest. Gabriella asked her not to interfere when she is talking to Balaji.

Shivani and Balaji have been extremely close in the last couple of days. In the task, they play brother and sister. The fight between the three became huge as other contestants watch them with a puzzled look on their faces. Rio, towards the end of the video, said, “Welcome to Bigg Boss Tamil Season 4.”