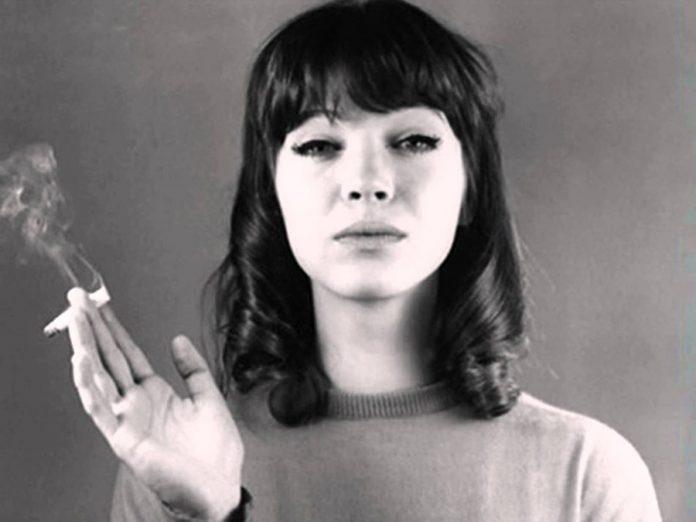 Anna Karina the Danish-French actress and ex wife of New Wave director Jean-Paul Godard died yesterdat at the age of 79 battling cancer. “Anna died yesterday in a Paris hospital of the effects of cancer,” her agent Laurent Balandras told AFP, adding that she passed away in the company of her fourth husband, American director Dennis Berry. Here are some of the facts about Anna Karina