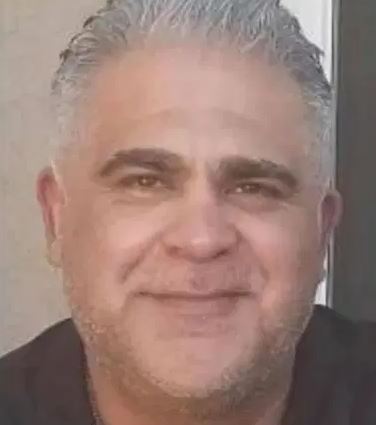 Frank Aguilar is a California firefighter who went missing in Mexico on August 21 and is possibly the victim of a “violent kidnapping,” according to Los Angeles officials.

He was last heard from on the night of Aug. 20, when he went down to check on the condo the family rents out through Airbnb, according to his two daughters. The property is located in the costal city of Rosarito, less than 20 miles south of the U.S. border. Aguilar traveled alone and was only expected to be there for a few days, they said. The FBI got involved in his disappearance six days later. Investigators in Baja California say there were signs of violence at the condo.