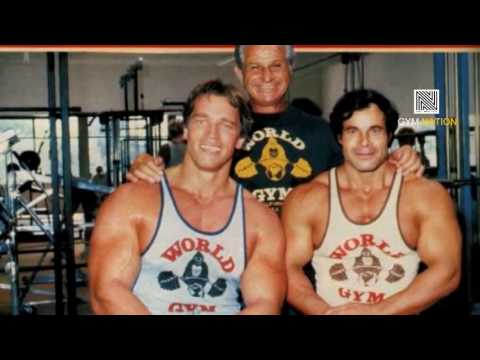 Franco Columbu, 78, of Ollolai, a former mister universe, a world-famous bodybuilder, died from the consequences of an accident at sea in the late morning in San Teodoro. Franco Columbu was transported to the hospital of Nuoro, he died at the San Francesco in the early afternoon. Columbu was known not only for his incredible feats of strength but also as a humble, compassionate, and brilliantly funny human being. A two-time Olympia champion, Columbu is perhaps best remembered for his longtime friendship with Arnold Schwarzenegger. The two of them emigrated to America together in 1969 and started out as bricklayers before breaking into the world of competitive bodybuilding.


Twice Mr. Olympia Columbu won the Olympia titles in 1975 and 1981, a multifaceted athlete, has also achieved good results in weight lifting and boxing, but he has been exceptional in bodybuilding, he has written manuals on nutrition and training that are still considered very valid by experts, he has trained Hollywood stars of caliber of Stallone and Schwarzenegger, a Sardinian who has honored his land like few others, thank you for everything Franco, even if you are no longer there your memory will not fade.