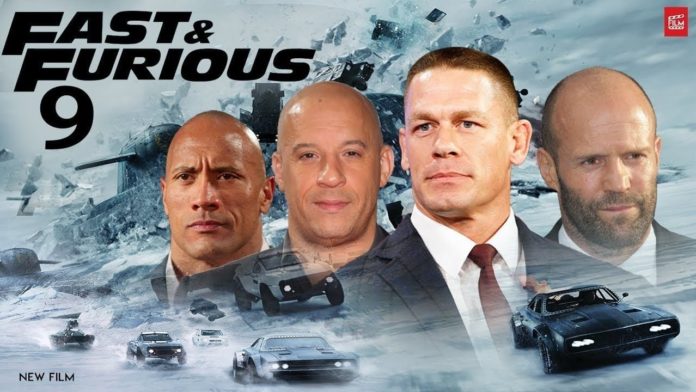 The first installment of the Hollywood blockbuster film Fast and Furious was released in 2001. Exactly twenty years after this, the ninth part of the film’s release date has been announced.

It is known that the eighth part of the movie Fast and Furious was last released on April 14, 2017. Before that, the seventh installment was released in 2015, and it is noteworthy that Paul Walker, who starred in the film, died unexpectedly in a car accident.

It has been officially announced that the ninth part of the movie ‘Fast and Furious 9’ will be released on June 25, 2021. Vin Diesel also plays the lead role in this film. It is also worth noting that the film also stars WWE player John Cena in the lead role.

Despite being delayed for several months due to the coronavirus infection, the film is expected to garner worldwide acclaim as it has huge anticipation.