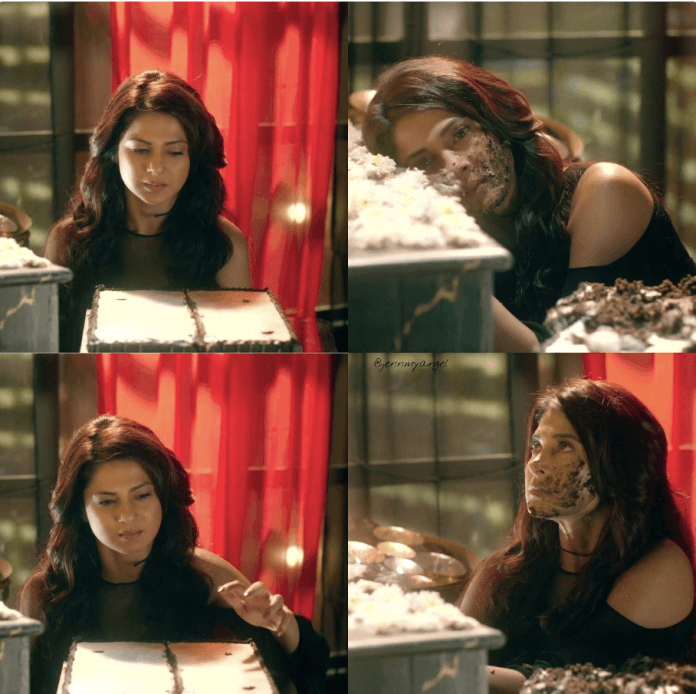 
Jennifer is also seen in the role of Maya in Beyhadh 2, which has become even more dreadful than before. Yes, Maya is scorching in the fire of revenge and this time there are new people around her. The first episode of this serial has been launched last night 2nd December 2019. The story of the serial revolves around a Bengali family, the man who is the protagonist, Mritunjay (MJ).

MJ (Ashish Chaudhary) and his two sons Rudra and Rishi are seen following Maya, but the makers have not revealed the secret of the story in the first episode itself. In such a situation, everyone is desperate to know which twist in this serial’s story?

By the way, after watching the first episode of Beyhadh 2, the fans are praising Jennifer fiercely. Some say that Maya has become bolder than before, while some people say that in the coming days, it is going to rock the serial TRP list.

Watch the promo of the serial ‘Beyhadh 2’ below …
https://www.youtube.com/watch?v=ttKOJliykgk&feature=emb_title
See below reactions of fans …

Beyhadh 2 Spoiler Alert – Is Rudra fallen in love with Maya?