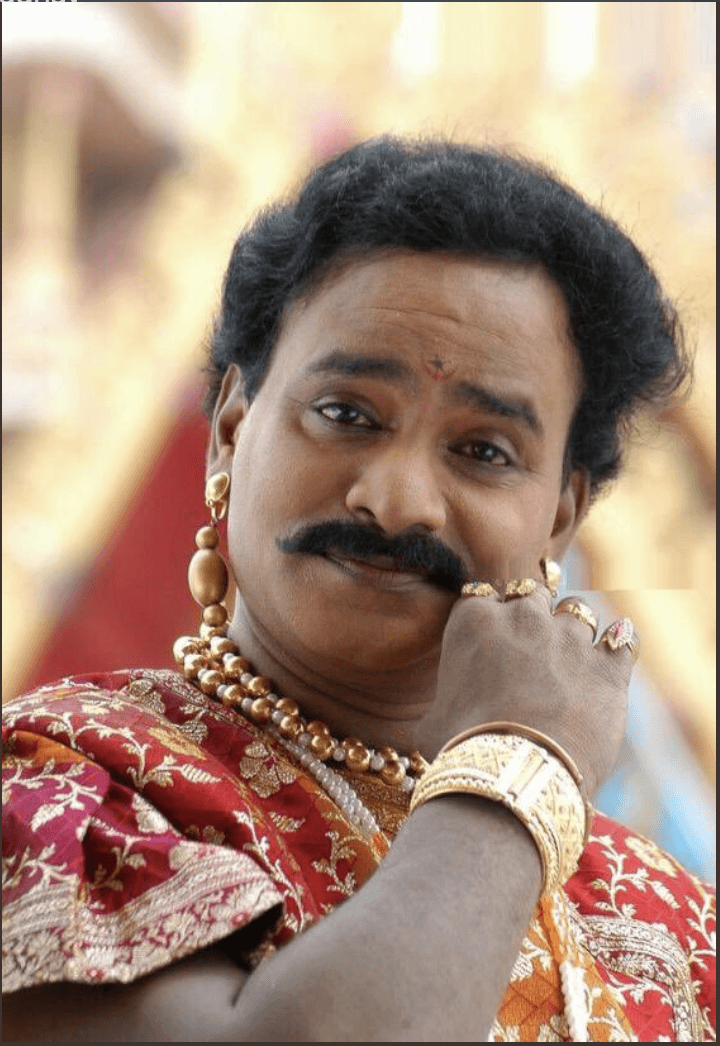 Update – Actor Venu Madhav has passed away on September 25, his brother and hostpital have confirmed his death.
There are various news all over social media that Telugu comedian Venu Madhav has died due to liver related problem but there is no official confirmation from his family. So we request people on social media to respect the actor and his family’s privacy and wait for their official confirmation.


As far as we know Venu Madhav is suffering from Liver ailment, on Tuesday was admitted to a corporate hospital in Secunderabad for a liver ailment. His condition is said to be critical. Sources in the hospital said that Mr. Venu Madhav was shifted to Intensive Critical Care Unit and put on life support system. Sources said the comedian was in the hospital for two weeks and discharged on Sunday. He was reportedly advised to undergo liver transplantation. As his condition turned serious, family members brought him to the hospital on Tuesday noon, sources said.

The 39-year-old actor, born in Kodad of Suryapet district, has not been active of late due to health-related issues. However, in December last, he showed interest in contesting the Assembly elections and even filed nomination papers from Kodad assembly constituency. We at TheNewsCrunch wishes and pray for him for a speedy recovery.

Tributes and Prayers for Actor Venu Madhav on social media