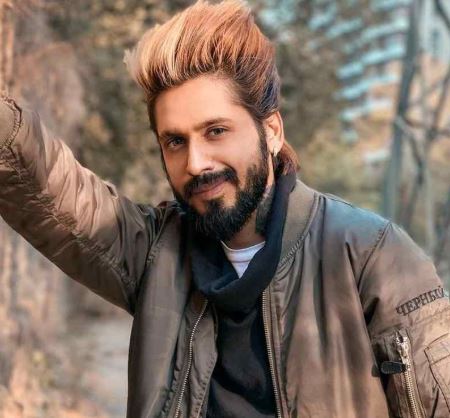 Faizan Siddiqui is an Indian Tik Tok Star. He is one of the most powerful social media influencers in the contemporary times. Apart from Tik Tok, he is also active on Instagram.

Faizan Siddiqui is a part of Team Nawab on Tik Tok, a group of successful and popular Tik Tok users – all being Muslims. Members of Team Nawab are continuously promoted by Tik Tok algorithm for unknown reasons. A new Tik Tok user will always see hundreds of their short videos and over time they get influenced by them.

Fiazan Siddiqui was recently in news for being involved in a sordid controversy. One of his Tik Tok videos was reported as it was being seen as something promoting acid attack on women. The National Commission of Women has taken cognizance of the said video.