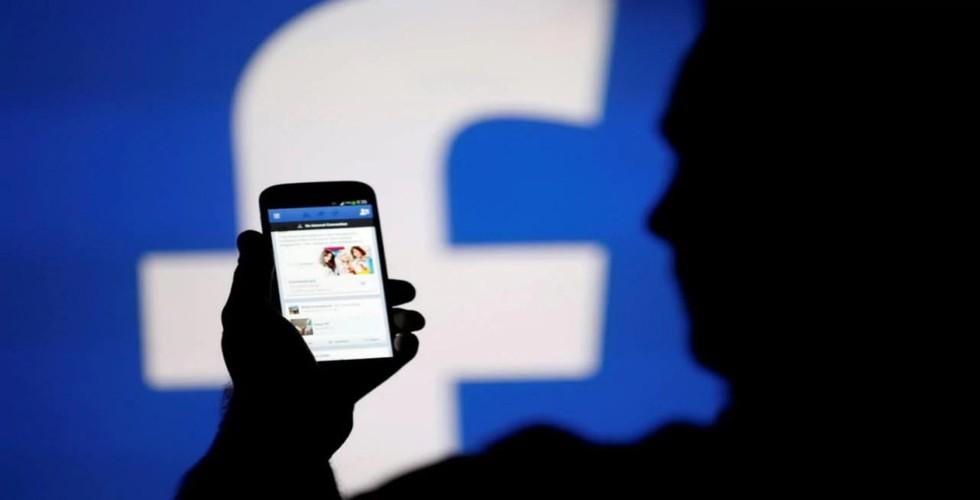 It has finally been revealed that social media Instagram and WhatsApp have agreed to the idea that Facebook had come forthwith. The idea that to unify the conversation platform of all the three social sites namely the WhatsApp, Instagram, and Facebook Messenger will take a practical role it seems. The proposal was put forward by the Facebook CEO, Mark Zuckerberg to make chatting for the users even easier and extended. This may take some time but is expected to be updated and launched by the year 2020.

The new way of messaging will be end-to-end encrypted to keep up the special features that Instagram and WhatsApp employees were worried about. This system will keep the privacy of the data up to the mark and away from the sight of third parties. Despite doubts that this could really happen, the proposal seems to be strong enough.

To the news, a number of people have reacted differently. For those who could not accept the concept of unifying the messaging platforms, have already started to leave Facebook. The justification behind leaving Facebook is that this social platform does not provide a good security check. The social media has been hacked previously, underwent several phases of data leaks, and was clearly involved in the scam. Even if the end-to-end encryption is activated, the trust that another hacking would not occur and is uncertain. The private conversations can easily be accessed by the hackers, feel the users. Along with it, the Cambridge Analytica scam has instilled a sense of distrust over the social app. The use of private data for commercialization without validating or permission from the authorities in charge was a violating act.  The data could have created a misguidance amongst the citizens and affect politics.

The logistics involved behind the merging of the three software application is still unclear. This might not come up unless the service product is in the market. The data, however, shall be at the core of the integration and this has been assured.

A quite good number of suggestions are available at different sites about the emerging trend. Some of which is that Facebook should be pressurized to generate a handy back door, thus, letting the law to keep an eye upon WhatsApp users whenever needed.

WhatsApp which has maintained its reputation of building a completely independent platform might still have to reconsider. Changes are inevitable. The acceptance with the newly emerging trends is very essential.