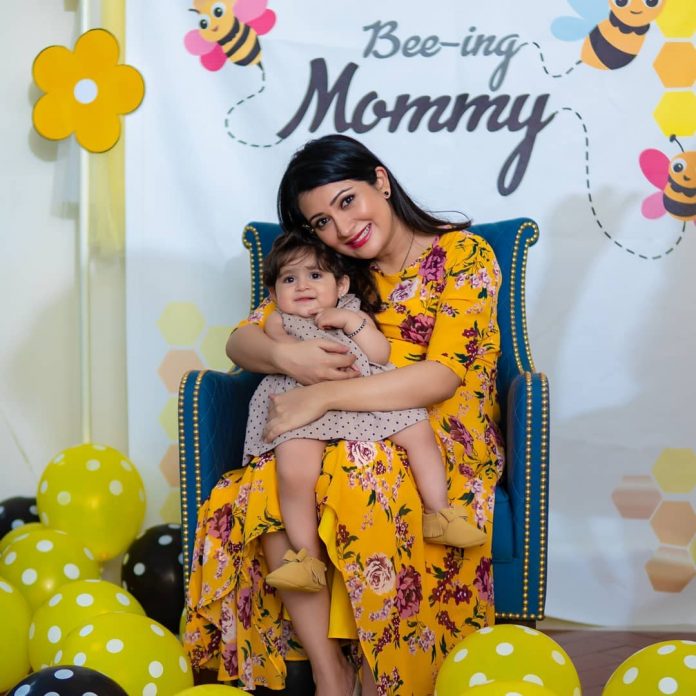 However, Ayra’s mother Radhika Pandit is in the news for a good reason. Ayra is going to get a baby brother or sister. Radhika Pandit is pregnant for the second time. Radhika Pandit posted a photo of her dressed as a Greek Goddess in her second baby shower photoshoot. Radhika looked drop dead gorgeous in her yellow attire. However, her fans were curious to see more pictures of her with the baby bump.

Radhika Pandit has a massive following on Instagram. Her 1 million followers were excited about her baby shower and the picture is now trending on social media.

The baby shower was hosted by Radhika‘s closest friends as a surprise. Her friends planned a stunning baby shower for Radhika Pandit in a honey bee theme. The cake for the baby shower read, “He or She, What Will It bee?”

Yash and Radhika’s first daughter is now 10 months old and soon Radhika is about to give birth to another child. 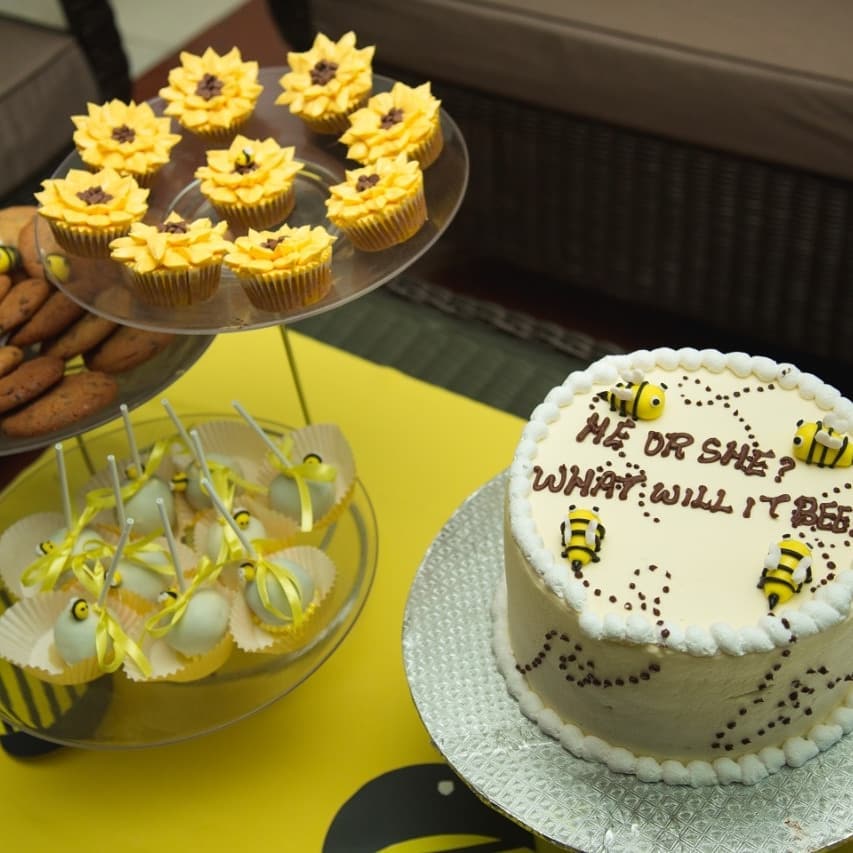 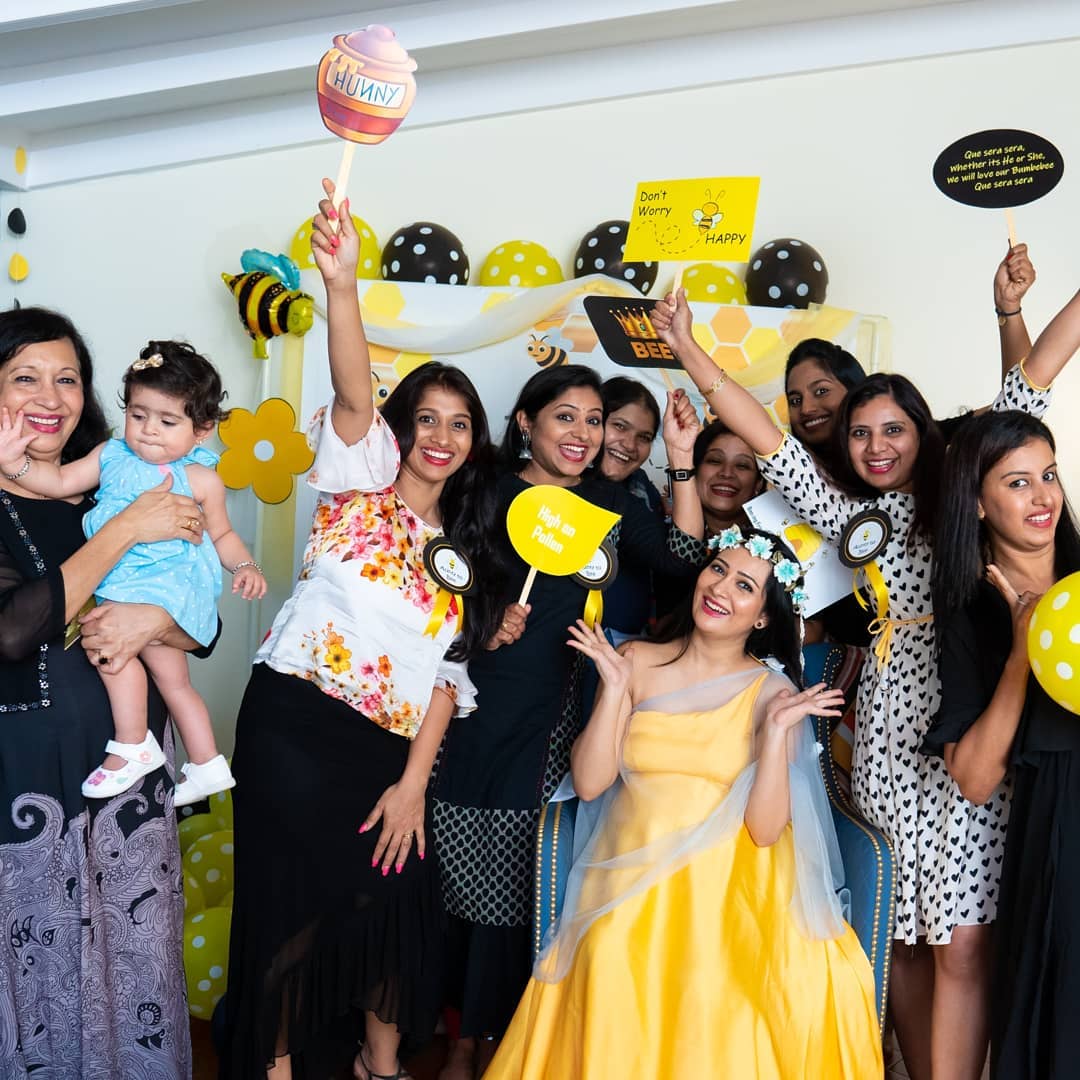 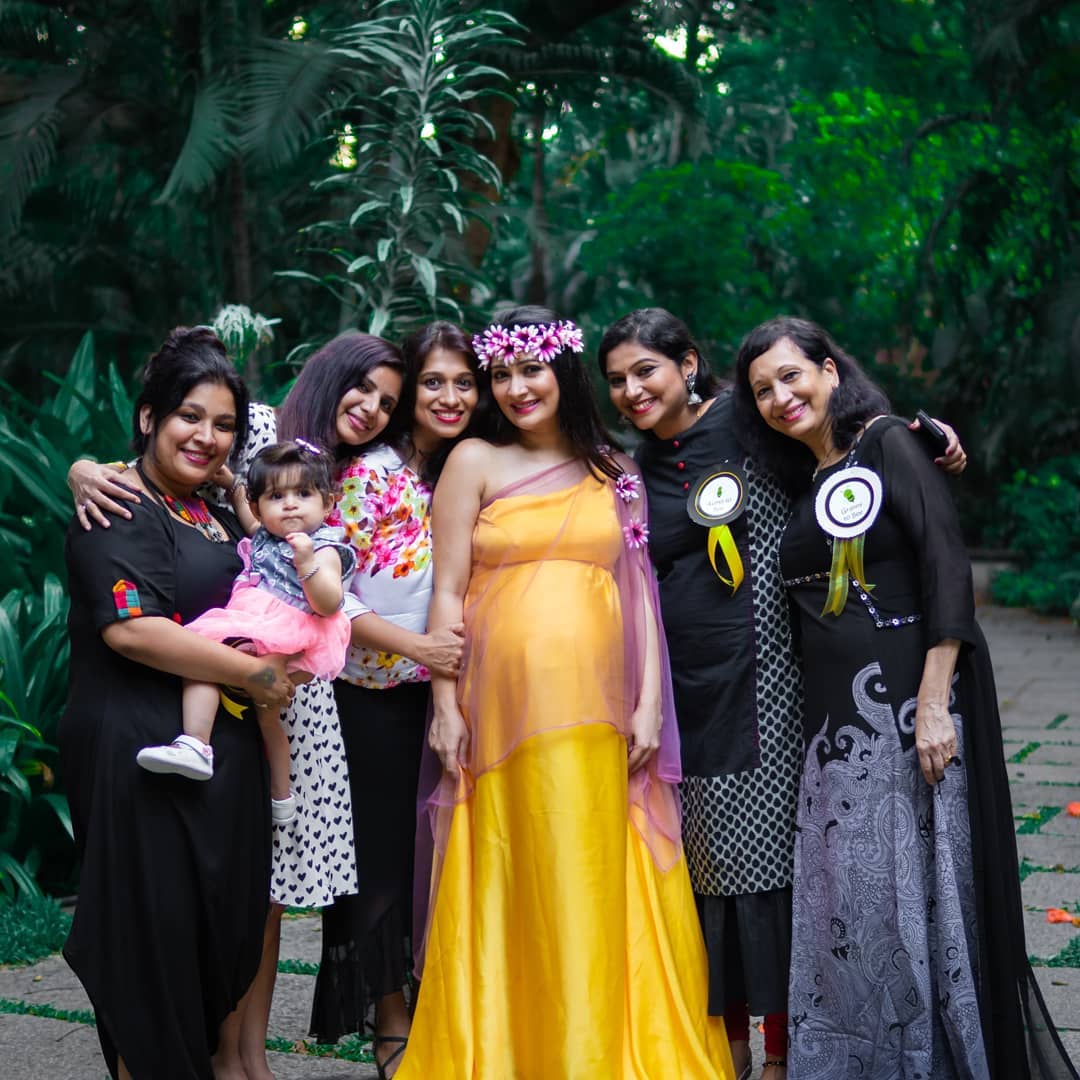 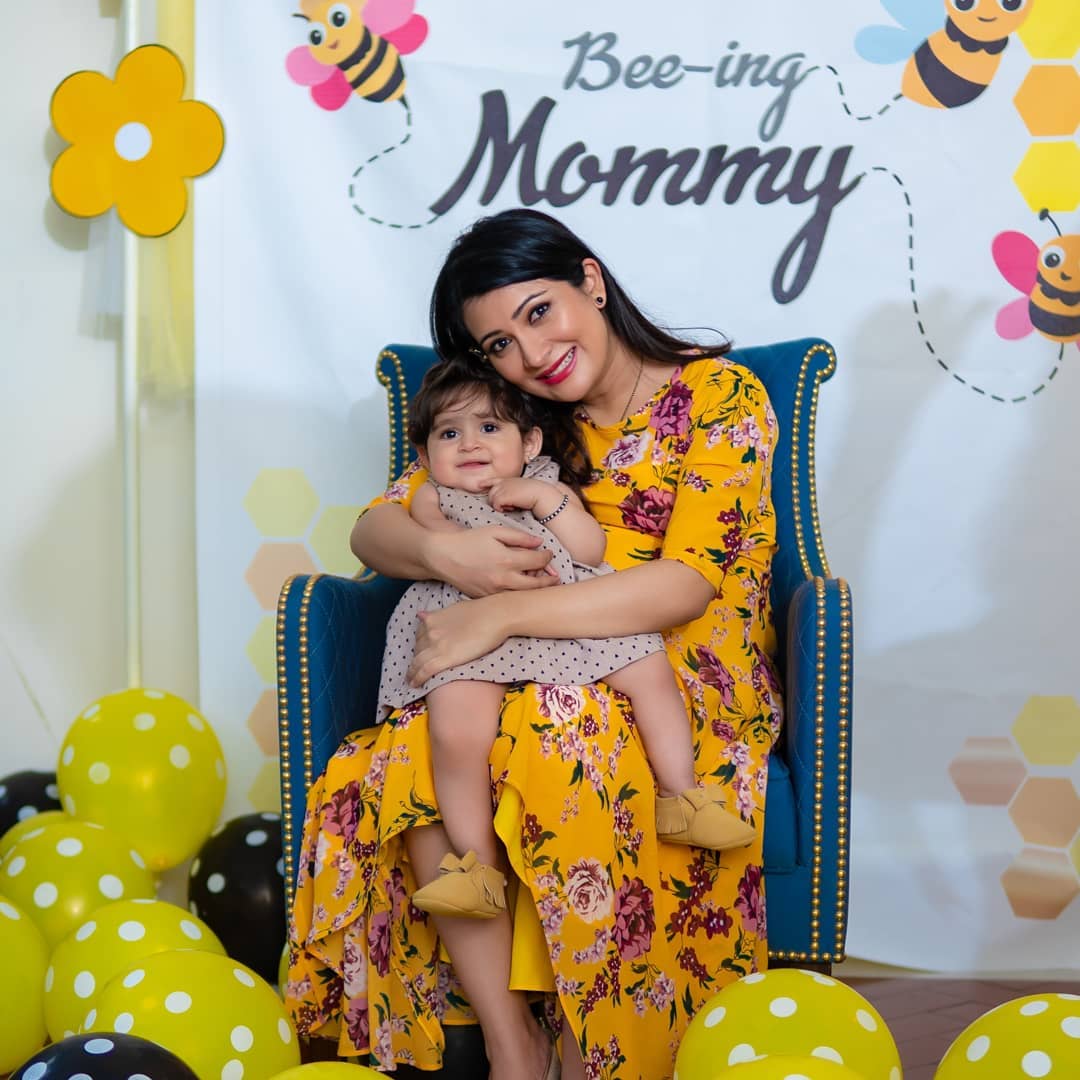 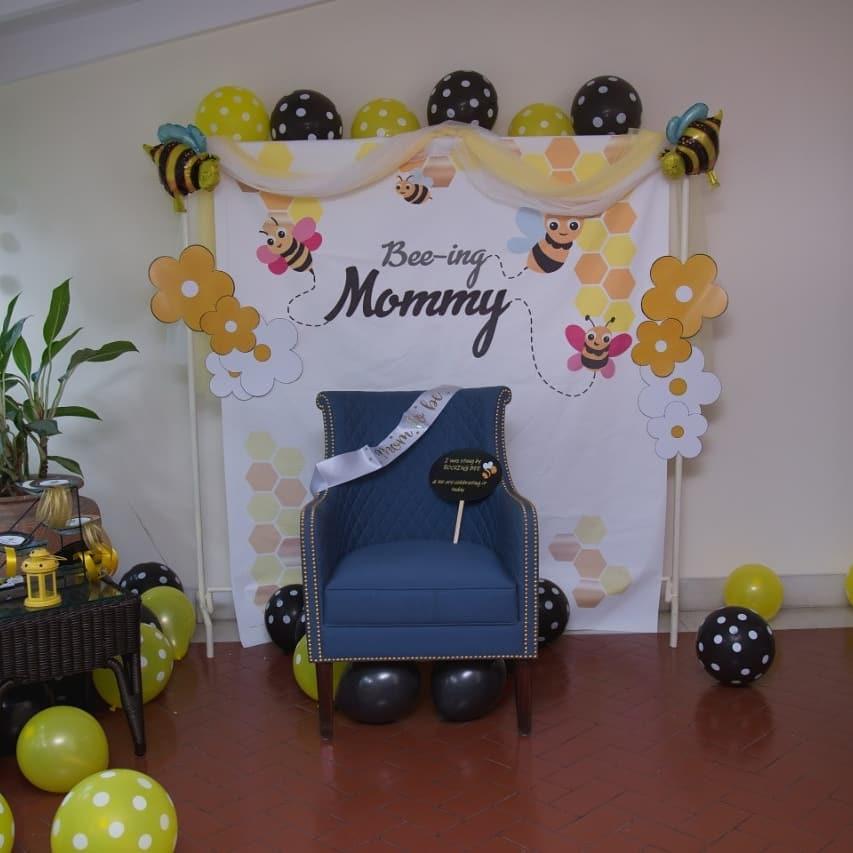 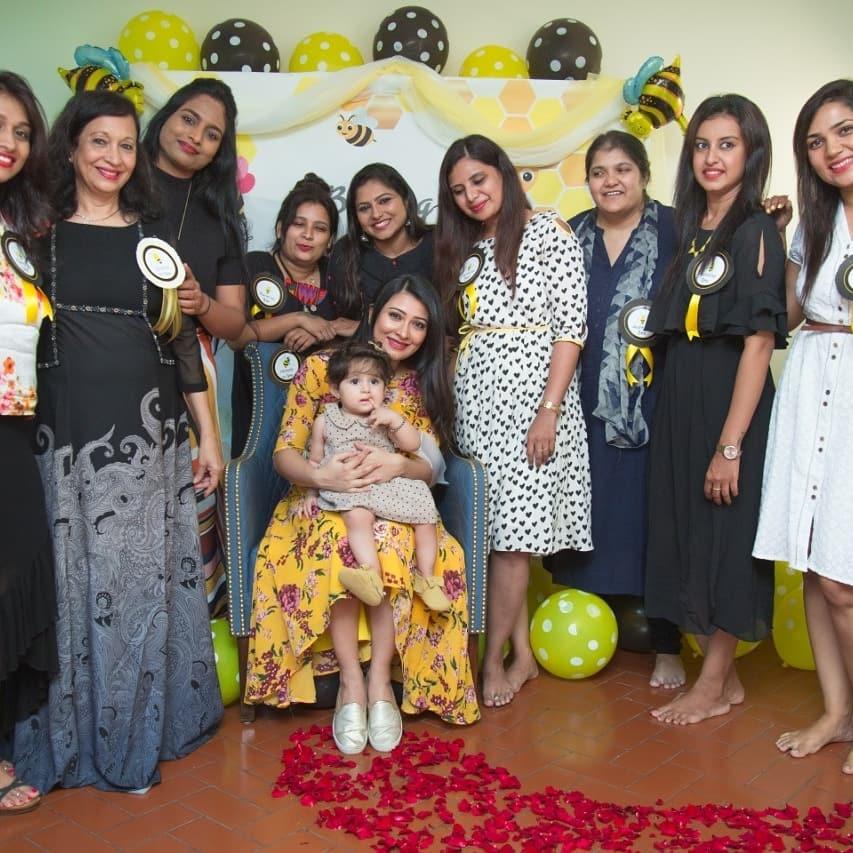 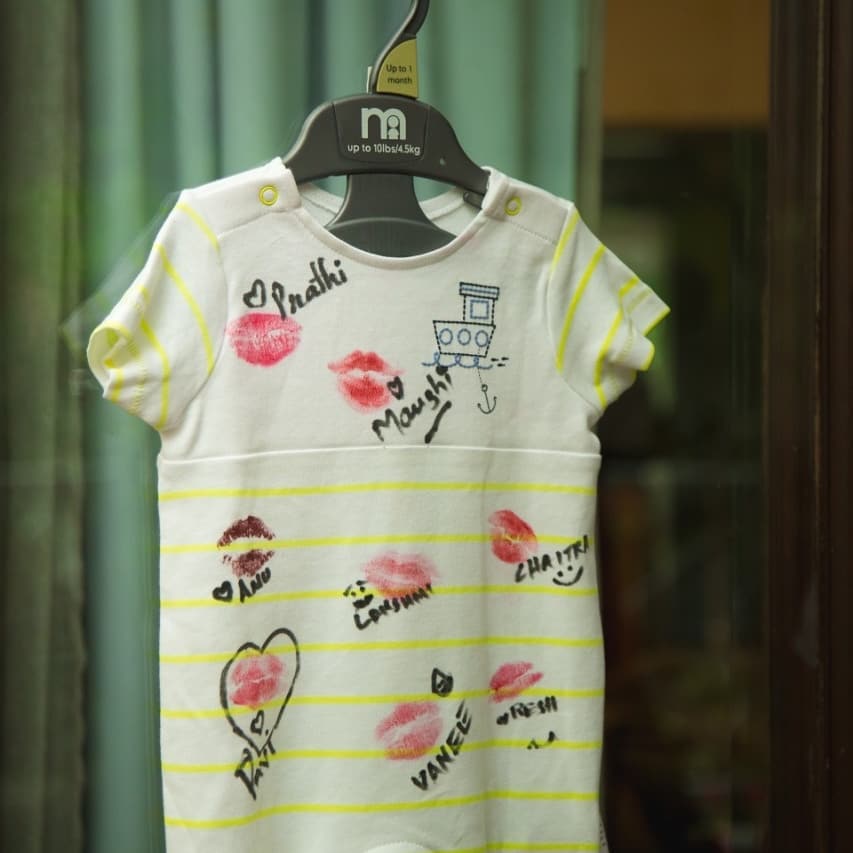 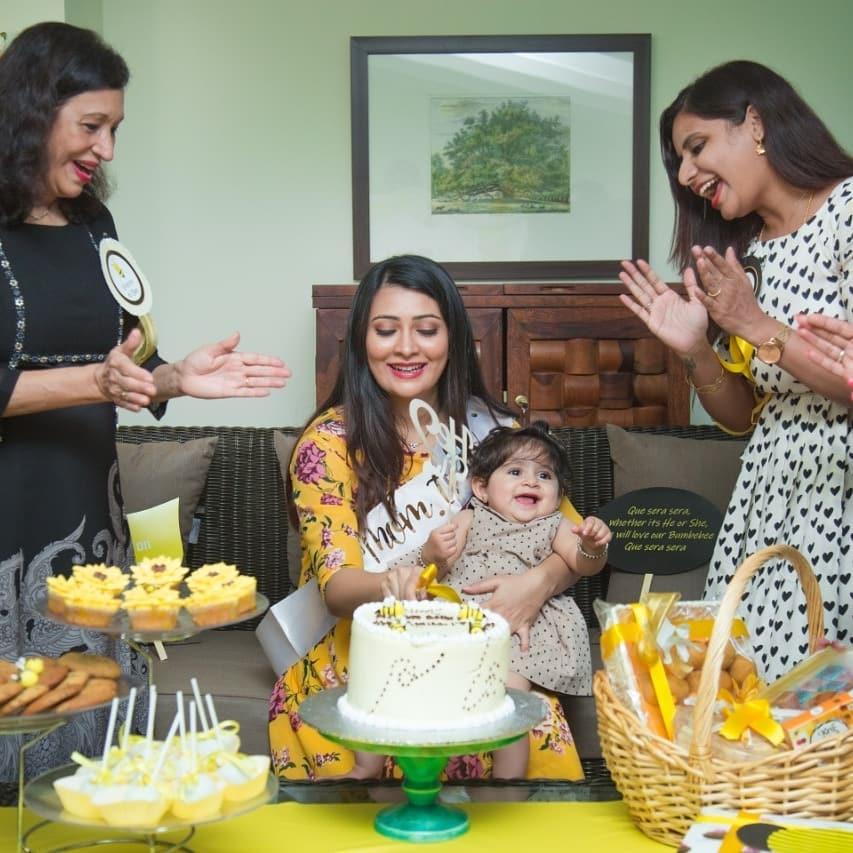 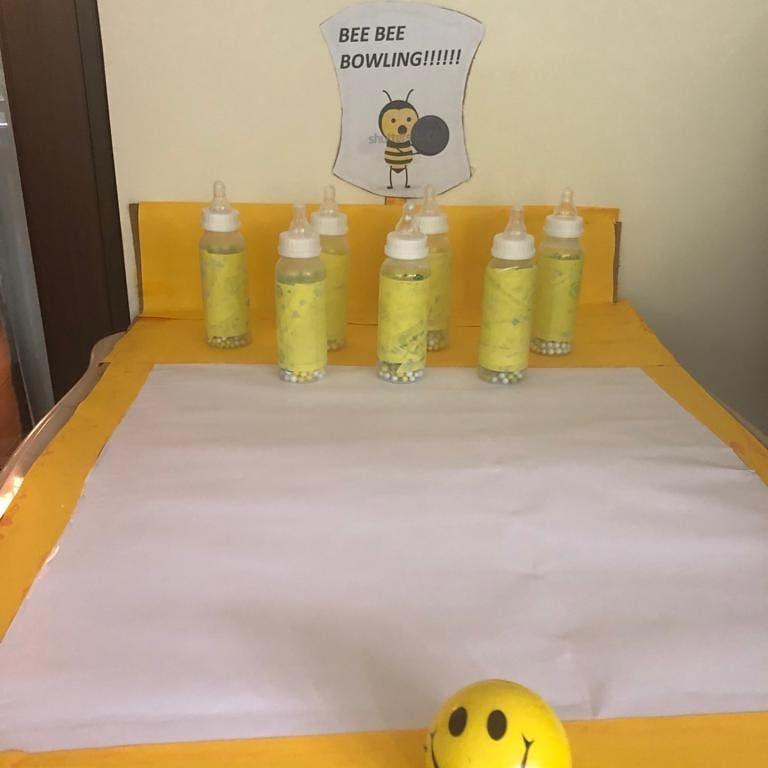 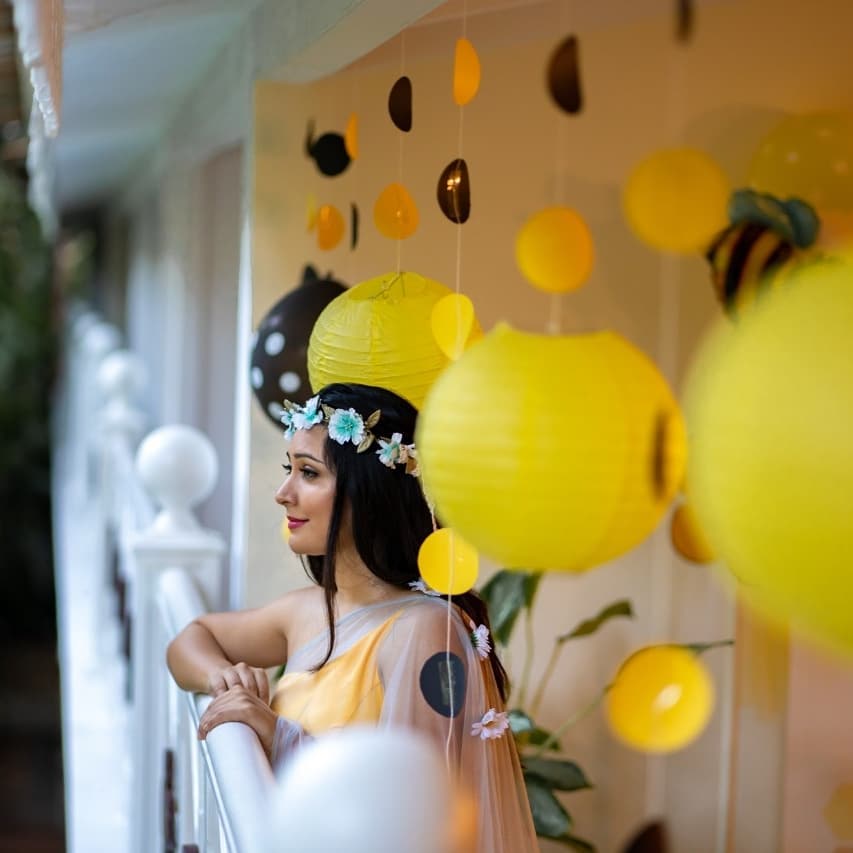 Actress Anu Emmanuel and Director Jyothi Krishna are in love with each other, marriage on cards?

Cook with Comali 2 contestants Salary: This is how much Cooks and Comalis are paid for each episode in season 2