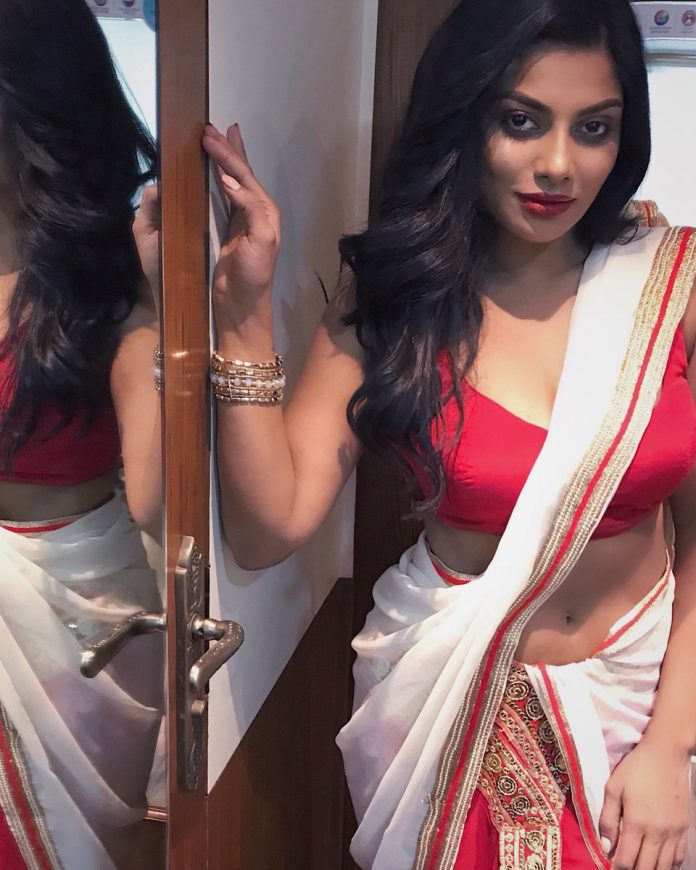 Chandrika Ravi is an Indian – Australian actress, model, and dancer. She currently commutes residence between Los Angeles and Chennai. She has managed to win many hearts with her debut movie. Her yet another movie is set to release on 28th February.

Chandrika’s father is Ravi Sreedharan and her mother is Malika Ravi.

Chandrika’s height is 5 feet and 6 inches. She weighs around 52Kgs. 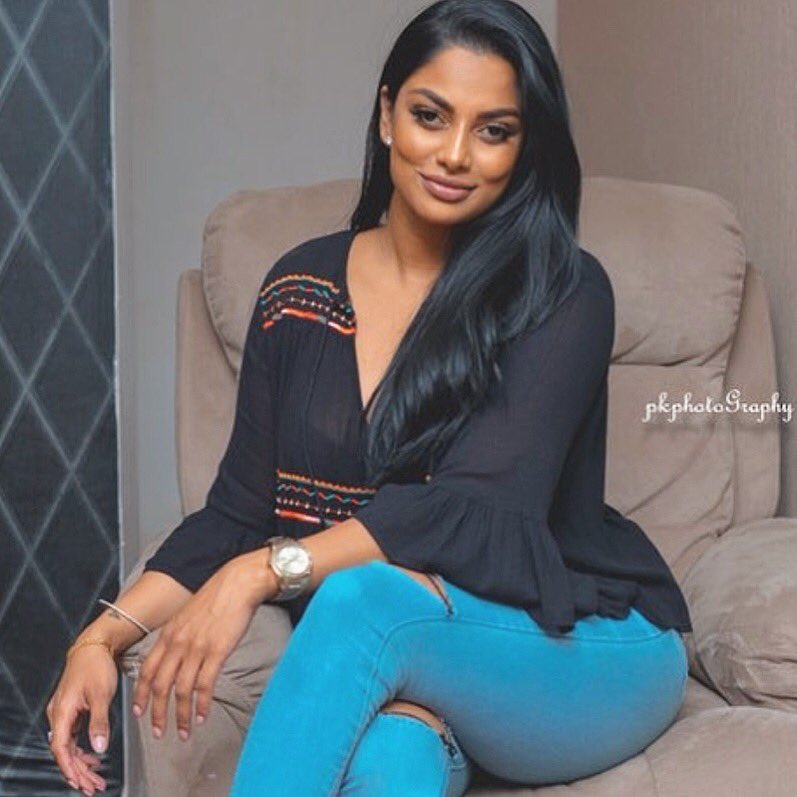 Chandrika was born and brought up in Melbourne, Australia.

Chandrika’s Instagram profile is chandrikaravi. As of today, she has 292K followers.

Chandrika is reportedly single as of now as she is more focused on her career.

Chandrika also has a website where she shares all the video clips, photoshoots of her.

Chandrika started her career with modeling.

She was a finalist both is Miss World Australia and Miss India Australia.

She won runner up title in Miss Maxim India, 2014.


Her first Tamil movie ‘Iruttu Araiyil Murattu Kuththu’ was an adult comedy horror. She played the role of a ghost in the movie; the role has gained has quite a fan base and recognition.

She has signed two more films after her first movie. Her upcoming film ‘Un Kadhal Irundhal’ is a psychological thriller and she will be acting opposite Srikanth.

Due to her similarity in appearance to Silk Smith, Chandrika is sometimes called Modern Silk Smitha.

She was the first Indian to place in state finals of Miss World Australia.

She began learning acting and dancing at the age of 3.

Chandrika has learned various forms of dance style at The Temple of Fine Arts, and The Australian National Youth Performing Arts Group.

She is also currently working with UNICEF India as an ambassador.