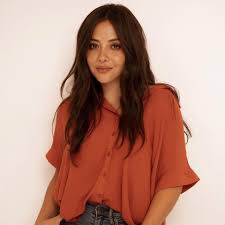 Teresa Ruiz is a popular actress in Mexican cinema. She has featured in two seasons of Narcos: Mexico. Portraying the role of a Mexican drug dealer cartel leader, Isabella Bautista aka the Queen of Cocaine. 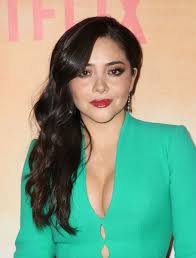 Teresa has studied method acting under the instruction of Martin Landau, Greta Seacat, and Sandra Seacat. 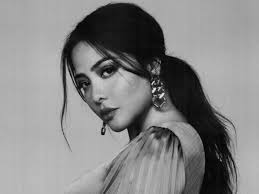 Teresa is not in a relationship as of now.

Teresa’s net worth is reportedly around $1.5Million.

Teresa’s debut film, Bienvenido Paisano was a resounding success. In 2006 she appeared in the film ‘Bordertown’ also starring Jennifer Lopez and Antonio Banderas.

In 2014 Teresa played the part of Veronica in the actors’ studio production.

She made her musical theatre debut in 2006 play ‘Carmen.’

Teresa is a founding member and up to 2013 was also the executive producer of the production company, ‘Machete,’ which won the Camera dór at the 63 Cannes Film Festival.

She is a lifetime member of the Actors Studio.

Teresa is trained under a residency scholarship at the Odin Teatret house of the International School of Theatre Anthropology.

She has won several awards such as Mayahuel de Plata, Prix dínterpretation feminine and India Catalina.

Press day at @netflix for @narcos, what a project to be a part of and what a privilege to be able to speak about the issues that I find important. Thank you to all the press who came out to speak to me ❤️#isabellabautista #narcos #narcosmexico Make up & Hair: @gpbeautymark Styling: @sophielopez