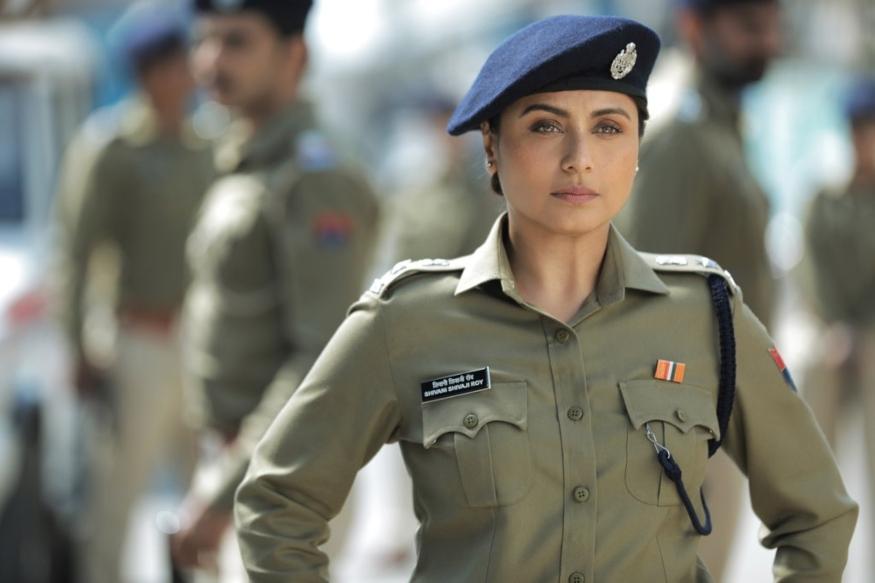 Mardaani 2 is a much awaited Hindi movie for two reasons – A gripping crime thriller which it looks to be and Rani Mukherjee’s comeback to the big-screen after a longtime. The first part of Mardaani released in 2014 with Rani Mukherjee in the lead. Mardaani 2 will be directed by Gopi Puthran and he is the writer as well. The film will produced by Adithya Chopra under the Yash Raj Films production house. Santhana Krishnan Ravichandran will be the cinematographer and Monisha R Baldawa will be doing the editing cuts.