Home Bio Everything You Should Know About Laurel Stucky, Contestant of ‘The Challenge: War...
Facebook
WhatsApp
Twitter
Telegram 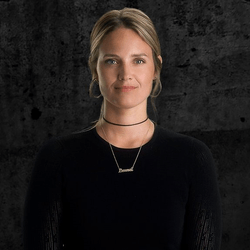 Laurel Stucky is a well known Reality Star. She is a contestant from the Team US for ‘The Challenge: War of the Worlds 2‘. She is one of the best female athlete on Mtv’s “The Challenge”.

Laurel Stucky- The Power Horse of ‘The Challenge: War of the Worlds 2‘?

Laurel Stucky is in her 6th Season with a staggering record of 4 Finals, 1 Win. After an extended absence, this “Challenge” powerhouse is back and ready to return to the winner’s circle. A former Division I athlete, Laurel has solidified her status as one of the most feared competitors “The Challenge” has ever seen with a 9-1 elimination record including victories over multiple all-time greats. Coming back after so much time off could prove difficult for Laurel because she has never played alongside the game’s new international contingent. Additionally, she’ll have to adjust to a reunion with former friend turned bitter rival Cara Maria. Will the two be able to put the past aside and work together, or will their feud threaten to destroy any hope of team unity?

She is an only child, but puts a big emphasis on family, having 19 cousins. She was romantically involved with fellow Real World alum Nicole Zanatta; however the two split in August 2017. She is fluent in Spanish and is a leader for an outdoor education program for high school seniors called Man in Nature.

Laurel Stucky’s parents’ information is unknown as of now. 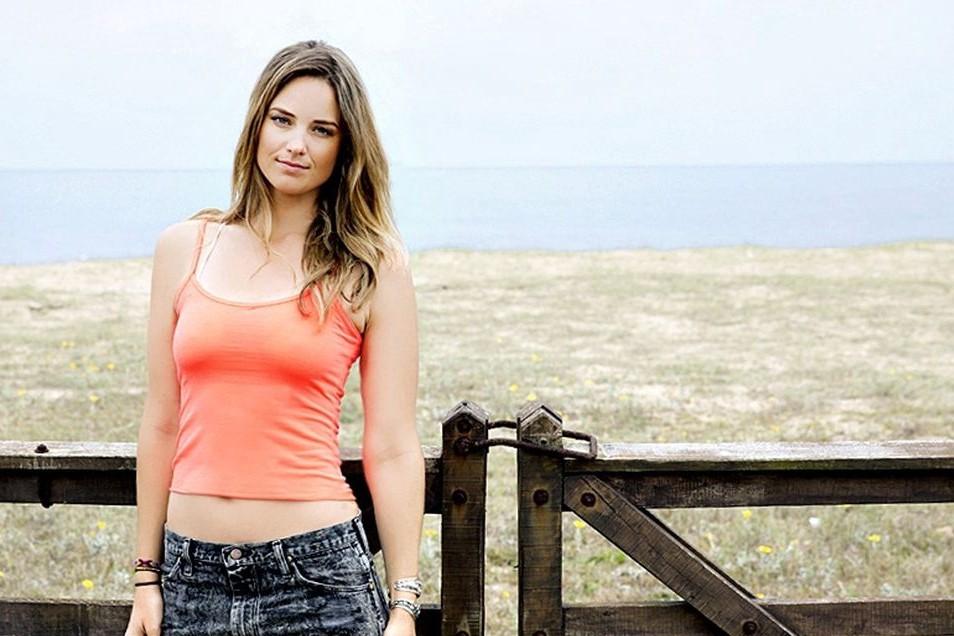 Laurel Stucky’s is from Michigan

She attended Michigan State University as a Pre-Veterinary student and majored with a degree in Spanish Philology.

Laurel Stucky’s Instagram profile is @laurelstucky. She has around 106k followers as of today.

Let us know if you would like to know more about Laurel Stucky in the comments below..