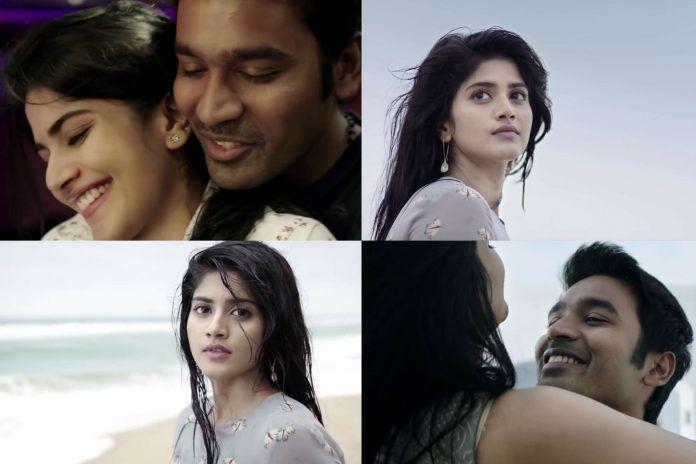 Ennai Noki Paayum Thotta is Most Awaited Movie of Actor Dhanush. ENPT is Written, Directed and Produced by Gautham Menon. ENPT is Romantic Thriller Movie with Dhanush and Megha Akash is the Prominent Roles. Songs of ENPT is Make Massive Hits on Youtube and the Music Director is Darbuka Siva who is the Top Secret of this Movie. Jomon T John is the Cinematographer. Production of this film is Started on March 2016 and It is scheduled to be released on 6 September 2019.