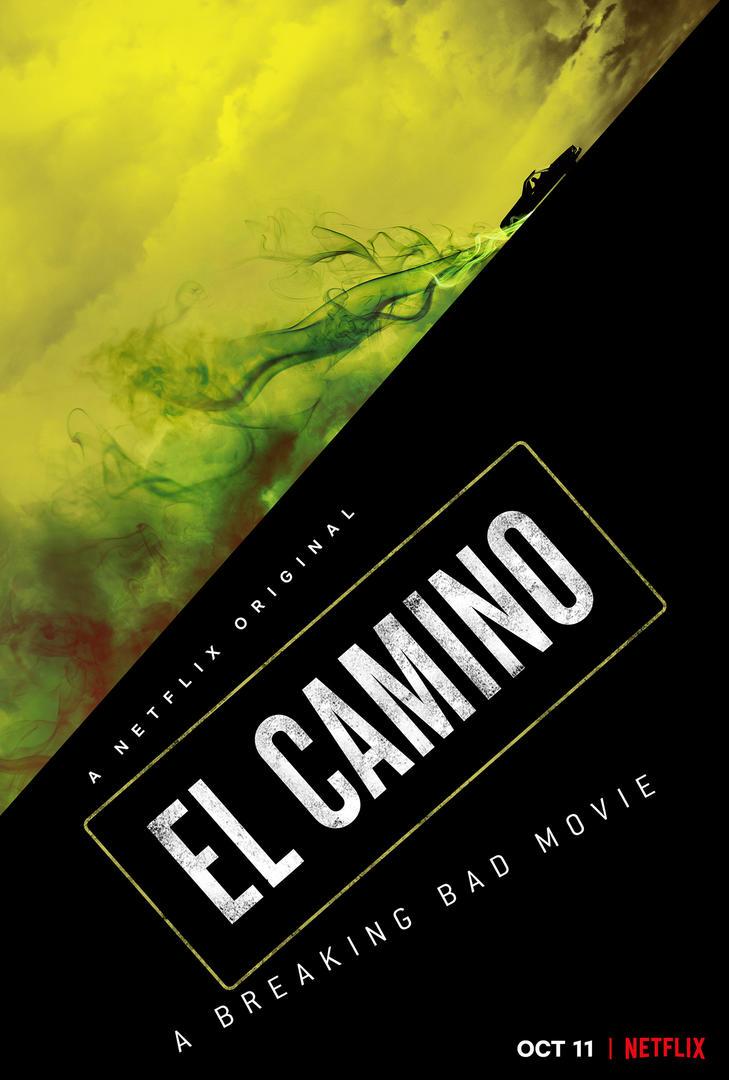 A great news for Breaking Bad fans, the much awaited Breaking Bad Movie El Camino will be a Netflix original and they have officially announced the release date via their Youtube and Twitter channels. Here is the official Synopsis of the movie – “The Netflix Television Event EL CAMINO: A BREAKING BAD MOVIE reunites fans with Jesse Pinkman (Emmy-winner Aaron Paul). In the wake of his dramatic escape from captivity, Jesse must come to terms with his past in order to forge some kind of future. This gripping thriller is written and directed by Vince Gilligan, the creator of Breaking Bad. The movie is produced by Mark Johnson, Melissa Bernstein, Charles Newirth, Diane Mercer and Aaron Paul, in association with Sony Pictures Television.” We have to wait and watch if Bryan Cranston makes an appearance in the movie.


EL CAMINO: A BREAKING BAD MOVIE release date is on October 11, 2019 in Netflix. They are conveniently releasing it on a Friday for the fans to enjoy it over the weekend. Since Breaking Bad is a huge hit show and the prequel “Better Call Soul” is also a huge hit we expect the movie to do really well as the writer and director of the movie Vince Gilligan is the show runner of these two shows. 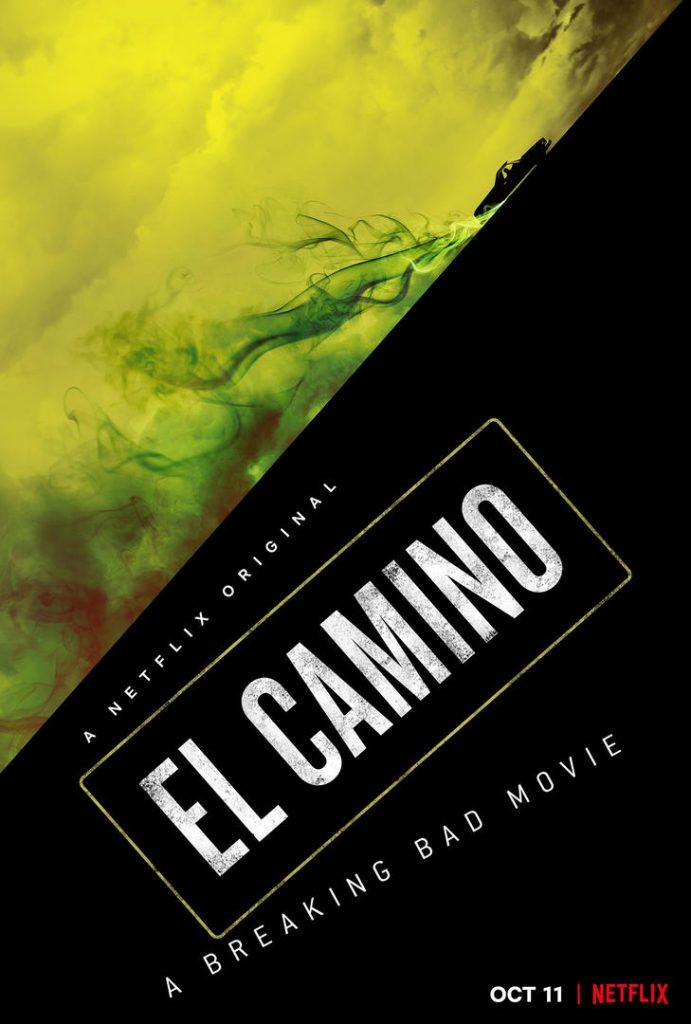