Home Bio Everything You Should Know About Dancing With the Stars Season 28 Star,...
Facebook
WhatsApp
Twitter
Telegram 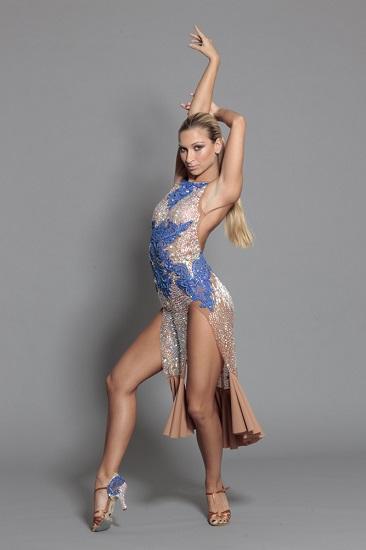 Daniella Karagach is a very popular face in the professional dancing space. Daniella Brittany Karagach dances with Pasha Pashkov. Pasha And Daniella started dancing together in January 2009. The duo has together been in many of the dance shows. They have previously been on The Nbc’S World Of Dance Season 2. In addition to their presence , They Are Going To Be In The Show ‘Dancing With The Stars’.

Dancing With The Stars 2019 ? So honored to be a part of @dancingabc and this amazing cast. Can’t wait for the season premiere Monday September 16th 8/7c on abc!!! . . . #dwts #season28 #dwts2019 #cantwait #seasonpremire #newpro #prodancer #ballroomdancer #daniellakaragach #pashadaniella

A post shared by Daniella Karagach Pashkova (@daniellakaragach) on Sep 5, 2019 at 2:51pm PDT

Daniella and husband Pasha competed on season 2 of NBC’s World of Dance. Daniella and Pasha are both pros on the 28th season of Dancing With The Stars, on ABC television.

Daniella Karagach’s Parents are Her mother is Regina Yvette Karagach and her father is, Mark Karagach

Daniella Karagach’s Instagram Profile Is @daniellakaragach. She Has Around 33.5K Followers As Of Today.