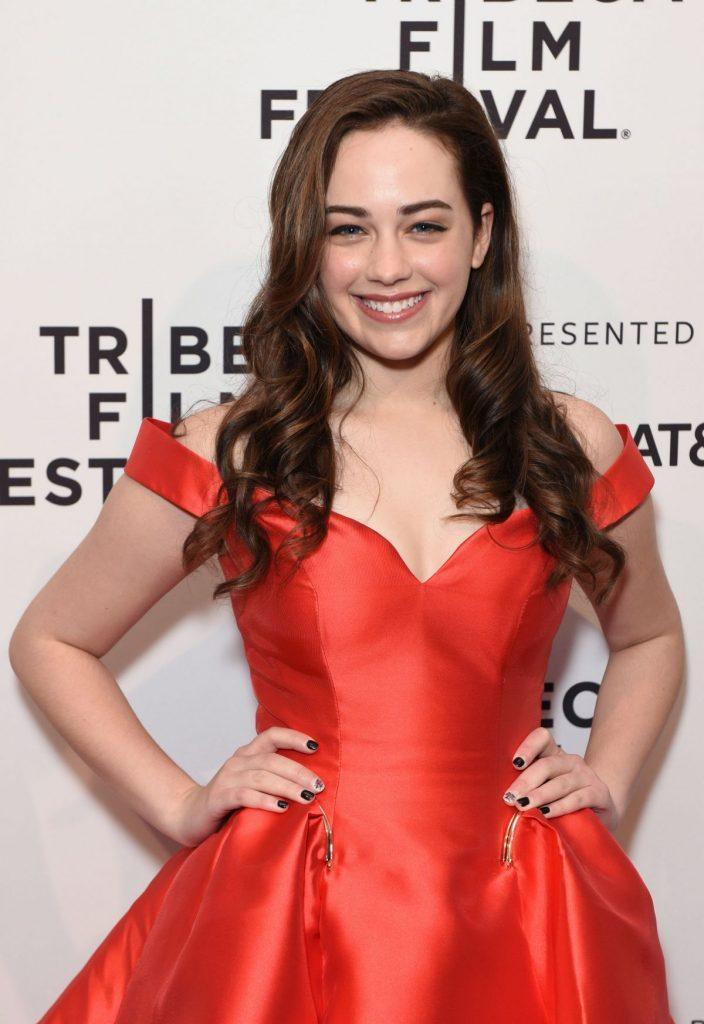 Every actor or actress aspires to experiment and learn new aspects about acting in his or her career. All this is synonymous to one name and that is Mary Mouser. Born in Pine Bluff, United States on the 9th of May, 1996, Mary is an inspiration to several aspirants of the field. Currently featuring in the YouTube Premium series Cobra Kai, the starting days of her career are very interesting.

When she was 5 years old, she got selected for photo-double role in the movie Signs for the character Abigail Breslin. Soon she became the voice of another Eloise. It was her to luck and preservation to grab the lead role in the movie A Stranger’s Heart. Right from the year 2004, Mary has been featuring in some of the very popular TV shows such as Scrubs, Monk, Mindy and Brenda, Ghost Whisperers, Frenemies and The Devil You Know. Amongst the lot she loved working for Frenemies. In one of the interviews she said that Frenemies was the part of her life where she had too much fun.

When it comes to movies, Mary has left no leave upturned. She has been a part of various movies like Son of the Mask, Penny Dreadful, Dragon Hunters, All Kids Count and Alexander and the Terrible, Horrible, No Good, Very Bad Day. Mary is well known for lending her voice to some of the best every made cartoons in the movies. She is always in demand when it comes to dubbing fictional or animated characters. Apart from the movies she has worked previously, she loves the Star Wars series. Till now she has banked above 50 movies and TV shows. 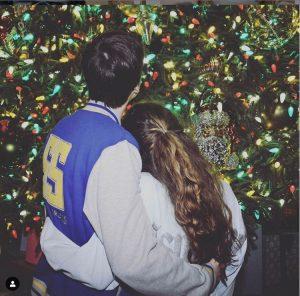 It is true that love is difficult to find and hold in today’s time. One of perfect ways to do it is how Mary Mouser’s love life explains. She is currently in relationship with Brett Pierce. He is an award winning singer and a wonderful artist in stage shows and theatre. The couple never leave a chance to praise and motivate each other on the Instagram.

being goofy is what we’re best at ?

As per the Instagram of Brett the couple met on the Valentine’s Day of 2018 and it was one of the most memorable moments for both of them. The love and romance between them started brewing up from 2015 and let’s see if the knots are tied sooner or later. She is working for the Cobra Kid series and really loving it. In one of the interviews she said this is one of the coolest shows that every came her way. She is going to train harder for the seasons to follow. Never back down from contributing to the series in any capacity is also something she can never compromise with.