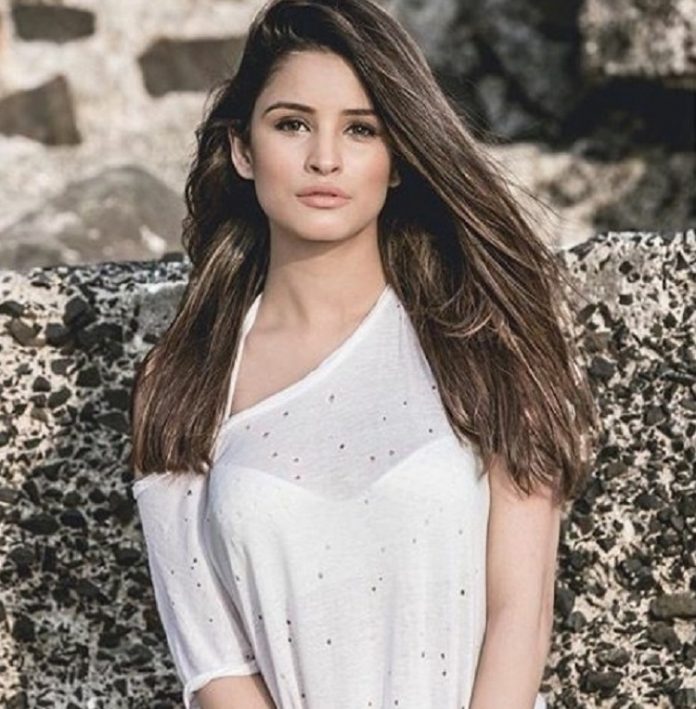 Chetna Pande is an Indian film and television actress. She is known for her role as Jenny in film Dilwale. She has also been a contestant on MTV India.

Chetna Pande has worked in many films and TV series. She was seen in TV series, MTV Fanaah. She has also acted in many music videos. She also acted in the movie Dilwale. Chetna also participated in MTV’s Ace of Space 2018. She was cast on ALT Balaji’s web series NIS.

There is no information regarding this aspect.

Not all GIRLS ARE MADE OF SUGAR AND SPice.. Some girls are made of ADVENTURE, Brains and no Fear ✅?❤️ #classof2020 ? ? :- @asimfarooki #mountaingirl

Her Instagram Profile is iamchetnapande and she currently has 700k followers.