Who is Shilpa Chakravarthy?

Shilpa Chakravarthy is touted as a probable wild card entry for Bigg Boss Telugu 3. Shilpa is a renowned TV anchor and a popular face in Telugu serials. Shilpa’s popularity will give much needed boost to the charisma factor in the Bigg Boss Telugu 3 house. Shilpa’s first TV show appearance was in “Wow Ultimate Game Show”, a reality game show from the house of ETV.

Shilpa’s Age and Date of Birth

Shilpa’s schooling was done in railway schools as her father was an employee of the Indian Railways. Shilpa did her graduation from Railway College, Hyderabad. Shilpa did her post graduation in Masters of Business Administration (MBA) .

Shilpa Chakravarthy got married to Kalyan Jada Yakaiah. She fell in love with Kalyan and got married in Arya Samaj. Shilpa has two children, her elder daughter’s name is Anika and younger son is 3 years old.

Shilpa Chakravarthy is a Bengali Brahmin by birth and her hometown is Kolkata. However, she was born in Hyderabad and her family lives in Hyderabad. 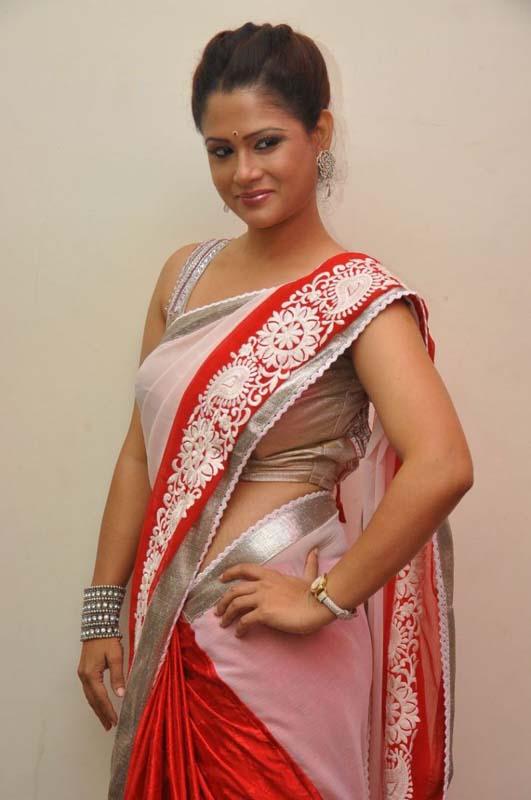 To follow more updates on Shilpa Chakravarthy, stay tuned to The News Crunch.