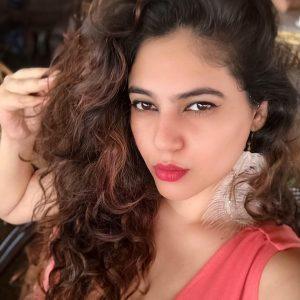 Who is Sherin Shringar?

Sherin Shringar is an acclaimed model who started modeling way back in her teens. Her first official film appearance was in a Kannada film called “Police Dog” in which she was a child artist. She also starred in “Dhruva”, another Kannada film from 2002.

Sherin’s major breakthrough was from her lead role in a Tamil film “Thulluvadho Ilamai” in 2002. Sherin entered the Telugu film industry with her debut movie “Juniors” in 2003 which was a remake of Thulluvadho Ilamai.  Sherin’s Malayalam debut happened in “Moonnamathoral” in 2006.

Sherin’s Age and Date of Birth 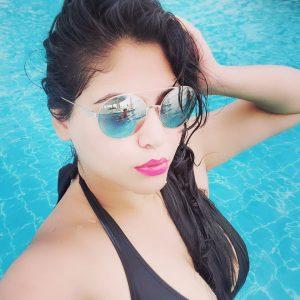 Sherin was born in Bangalore and she did her schooling there. 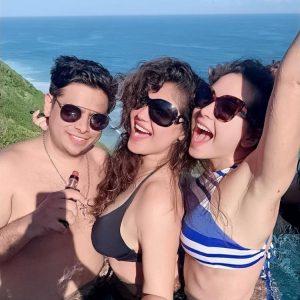 To follow more updates on Sherin Shringar, stay tuned to The News Crunch.