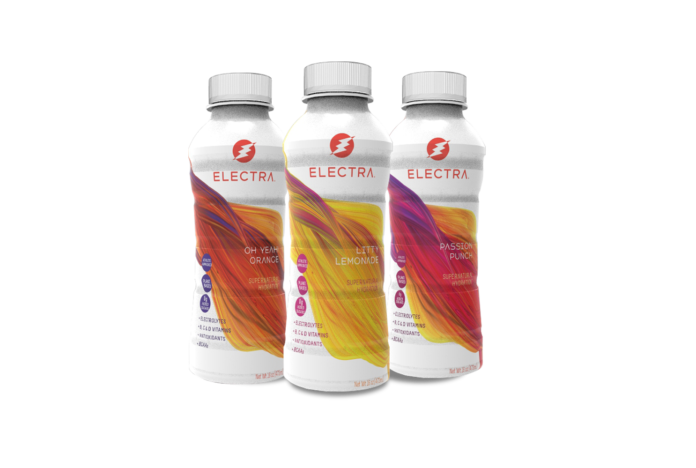 Energy Drinks have always proved to be vital when it comes to the field of sports. The sportsmen are constantly on the field, sweating it out, it becomes necessary for them to look towards an energy drink to uplift themselves.

The issue that arose was that these energy drinks will have to be healthy enough for the sportsmen as they are not required to take in any refined sugars or substances which could upset their form. Thus came in Electra Healthy Sports Drink.

Fran Harris, a sportswoman herself knew the need of the hour was a sports drink which was healthy. Fran, herself went to the University of Texas and was a part of the basketball team there. Her team won the NCAA Championship back in 1986.Fran was the Southwest Conference Player of the Year and was named to the SWC All-Decade Team.

She also boasts of gold medals won at the USA National Jones Cup Team and the USA Women’s Pan American Team.Later when she went pro, she was on the WNBA’s first championship team, the Houston Comets.

Fran later retired from basketball but she returned to the University of Texas, she received a degree in MS in Technology Commercialization to her BS and MA in Journalism.Her plan for a good sports drink did not come out of the blue but was well thought plan.

Fran began by hiring a beverage consultant who painted a picture of building a successful beverage company. She then hired a consumer packages goods advisor and a team who were going to help her make her dream a reality. The team included a food scientist, retail specialist, graphic designer and financial analyst. Fran had only one demand, Electra had to be a superior product.

Fran had earlier worked as a sales executive at Procter and Gamble, this taught her market research was on the essence. She knew that sports drinks were required but the need was to make it healthier and better.

What adds to its essence is the complete lack of added sugars, artificial colours, flavouring and preservatives. It was then given to focus groups to attain feedback and to have retaste.Electra is nutritious and has only 60 calories per 16 ounce bottle. It has three flavours:Passion Punch, Litty Lemonade and Oh Yeah, Orange.

Electra launched on April 4, 2020, at the NCAA Women’s Basketball Final Four in New Orleans. Fran then connected with the target audience in order to build partnerships. This further meant more networking, surveys and tons of marketing strategies. There were virtual interviews conducted as well to hire staff.

For extra research, Fran even watched over 100 Youtube videos on food and beverage industries.Fran is the epitome of hardworking and diligence.