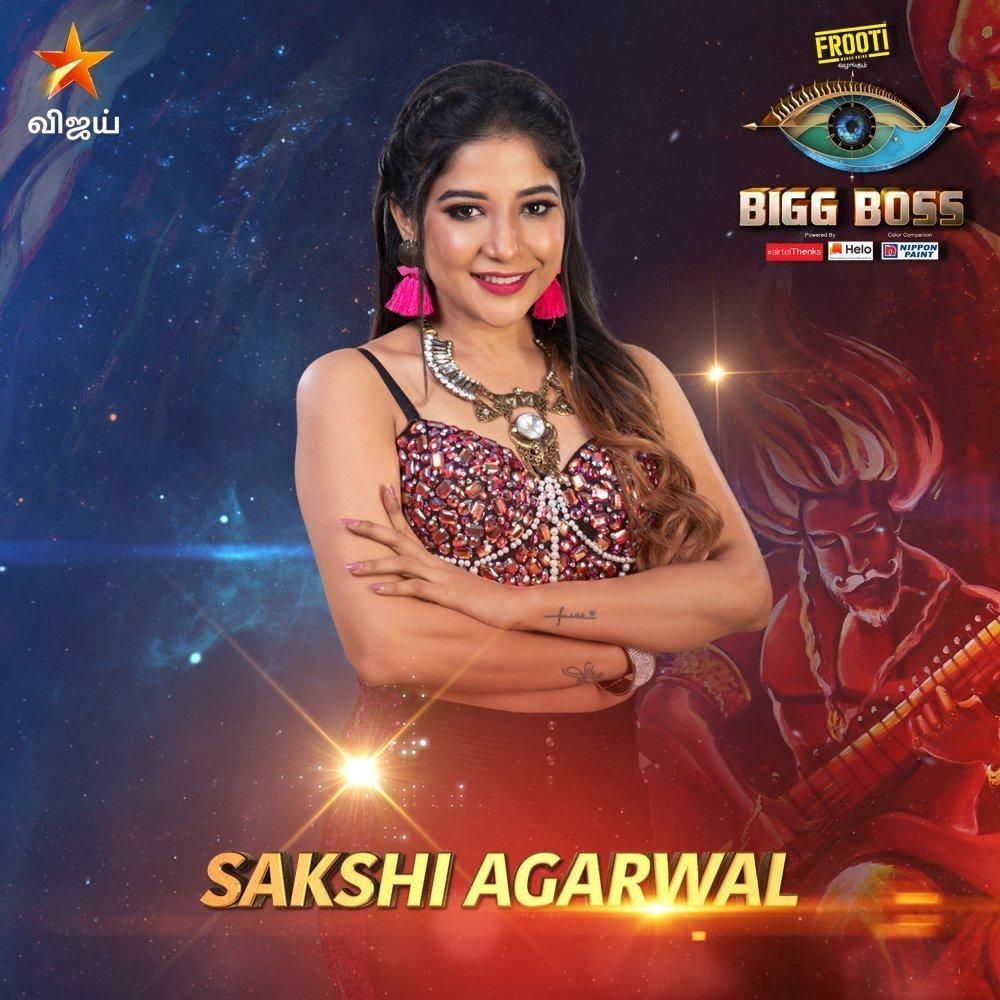 Who is Sakshi Agarwal? 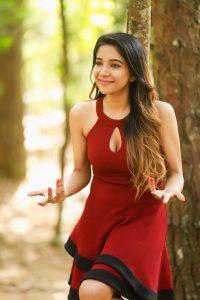 Sakshi kickstarted her career as a model who acts in TV commercials and she has more than 100 commercials to her name. Her film debut appearance was in a Kannada film named “Software Ganda” in 2014.

She made her Tamil film debut in “Yoogam” and “Orariyarm Kinakkalal” was her Malayalam debut in 2018.

Sakshi’s Age and Date of Birth 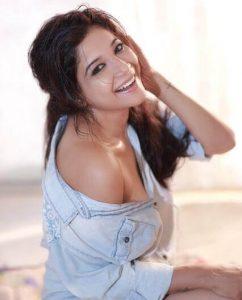 Sakshi was born in Uttarakhand but her family settled down in Chennai. She did her schooling, graduation and MBA from Chennai. 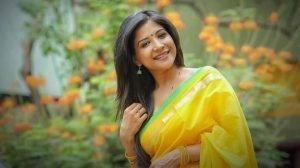 To follow more updates on Sakshi Agarwal, stay tuned to The News Crunch.