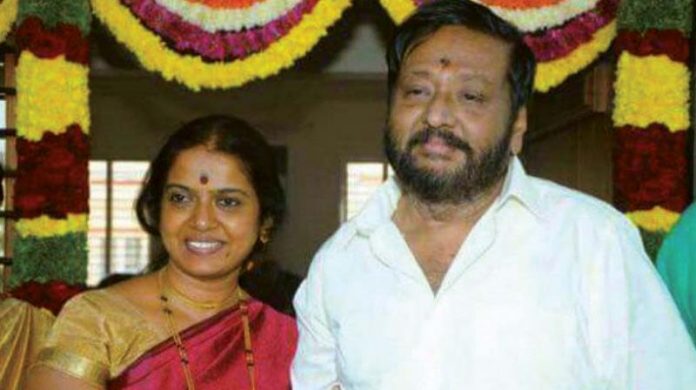 Ravi Belagere is a Kannada writer, Journalist, anchor & story writer known for his weekly paper “Hi Bangalore”, a magazine for the young “O Manase”, and for his appearances on TV & films. His paper Hi Bangalore, changed the way people looked at news, he revolutionized the industry, till date it stands out as the most successful Kannada weekly. Ravi Belagere will be seen on Bigg Boss season 7 Kannada which is set to premiere on 13th October at 6PM hosted by none other than Kannada Super Star Kiccha Sudeep.

Ravi Belagere Is From Bellary, Karnataka

He completed his masters in History and Archaeology from Veerashaiva College, Bellary.

He has two wives. He first married Lalita Belagere with whom he has three children including daughter Bhavna who is married to actor Srinagar Kitty. He then married Yashomati who was an employee at Hi Bangalore and together the couple has one son.

It will be exciting to see Ravi Belagere’s Passion and Hardwork for writing. Let us know if you would like to know more about Ravi Belagere in the comments below..