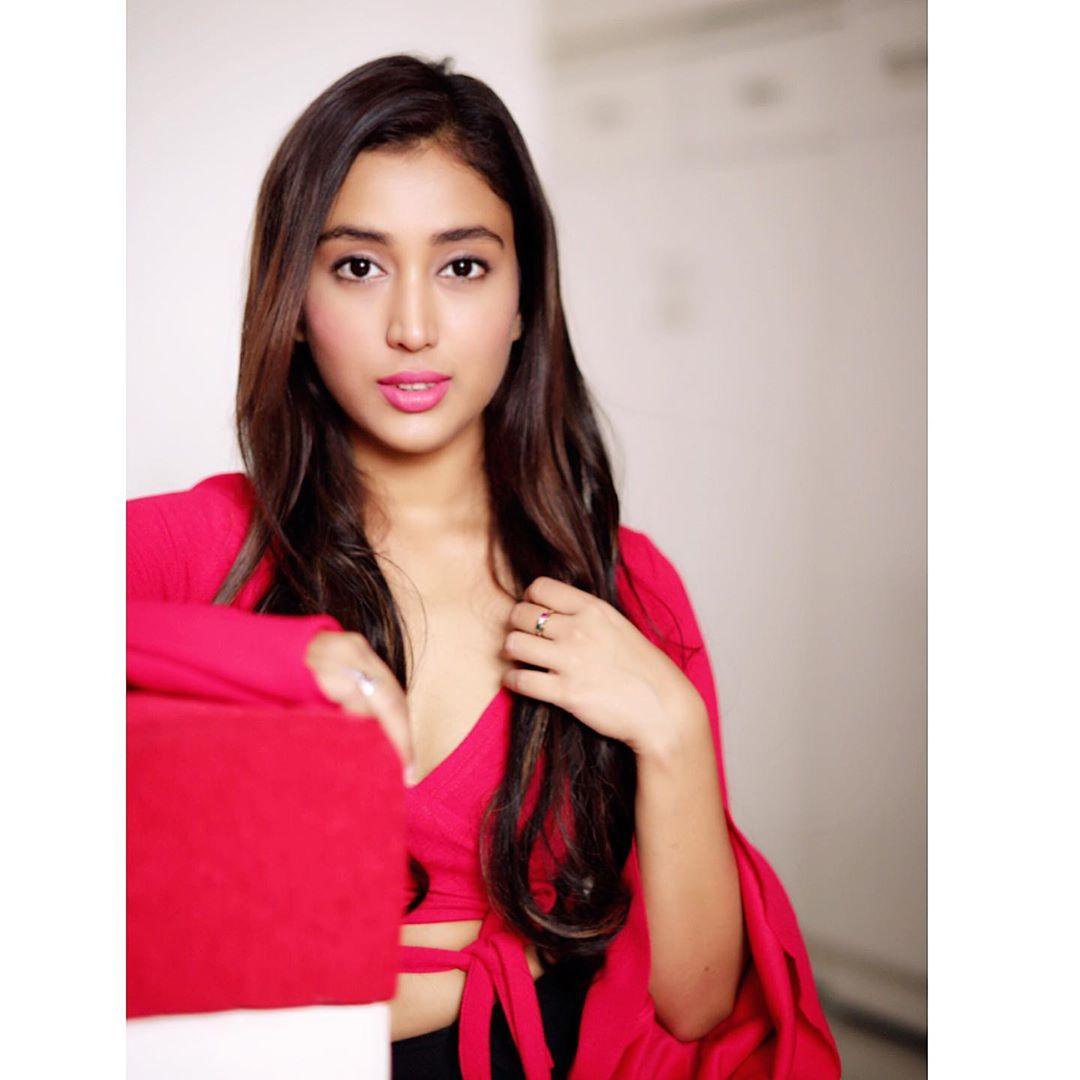 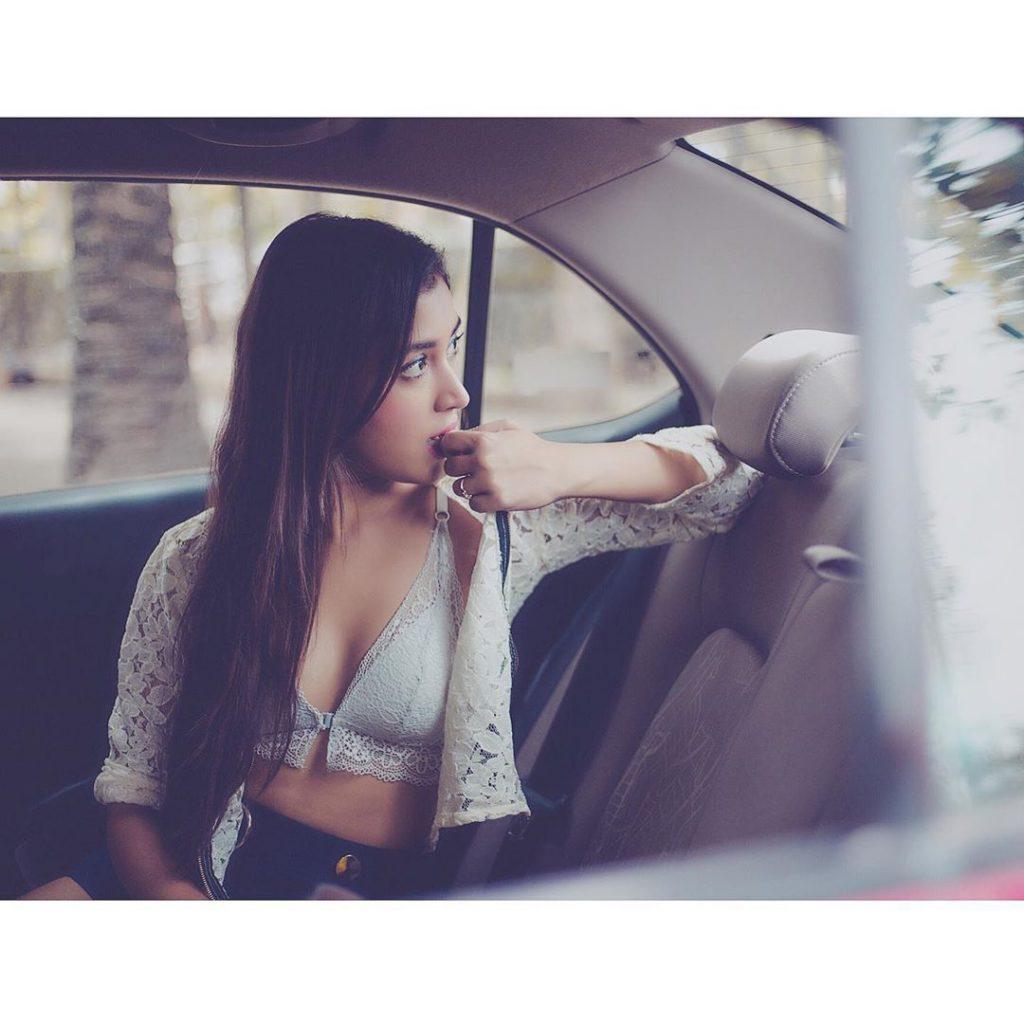 Priyamvada’s height is 5 feet 5 inches and she weighs 55 kgs. 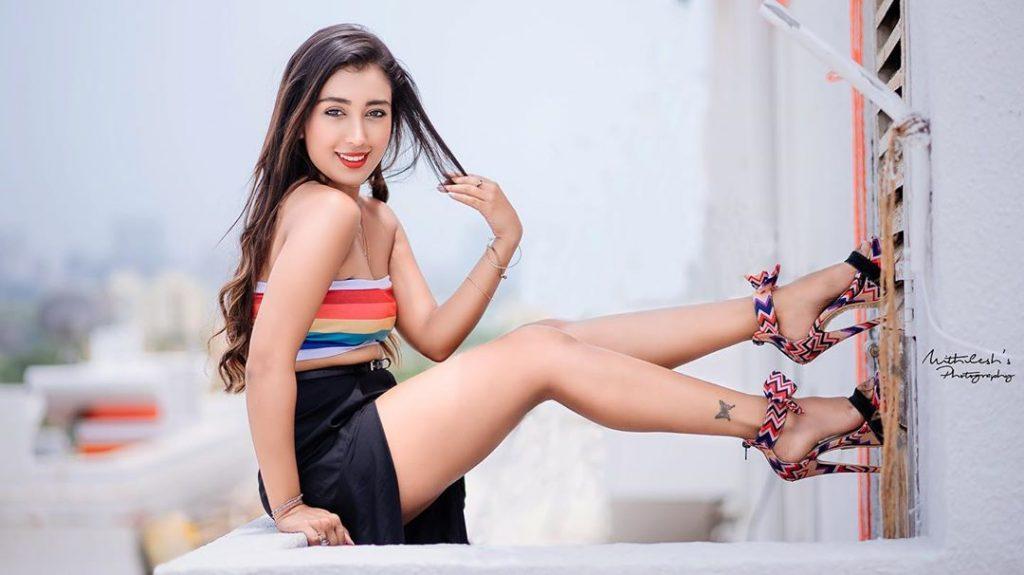 Priyamvada Kant’s birthplace and hometown is New Delhi. However, she currently lives in Mumbai. She is a Bengali by origin.

Priyamvada did her schooling in Raghubir Singh Junior Modern School in New Delhi. She is a graduate in English Literature and Mass communication from Lady Shri Ram College, New Delhi. 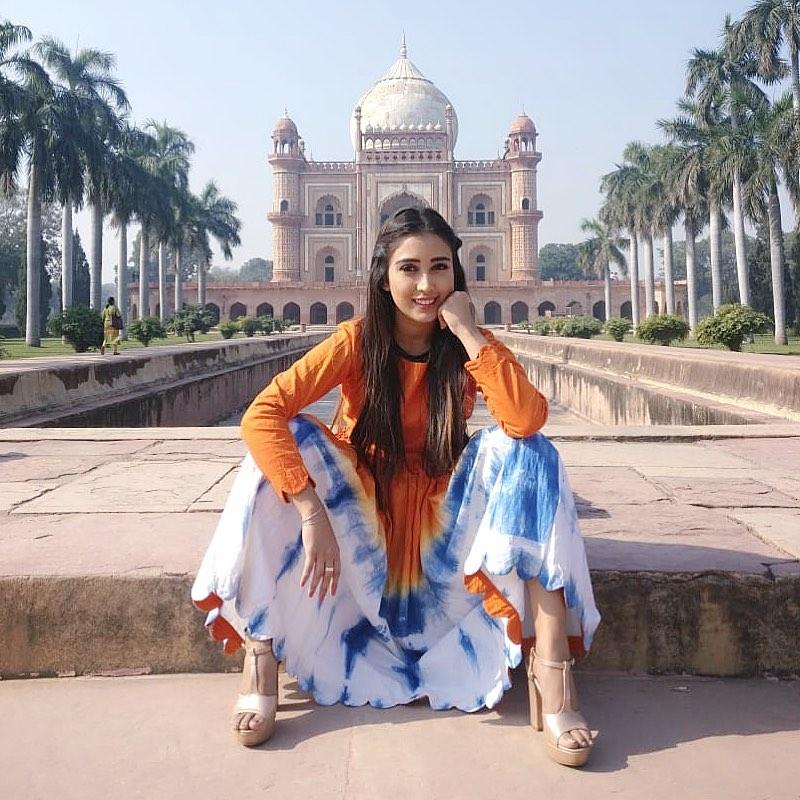 Priyamvada Kant’s Instagram profile is @priyamvadakant. She has around 148K followers as of today.

Priyamvada is currently single and she will be exploring her prospects for love in MTV Splitsvilla X2 Season 12. 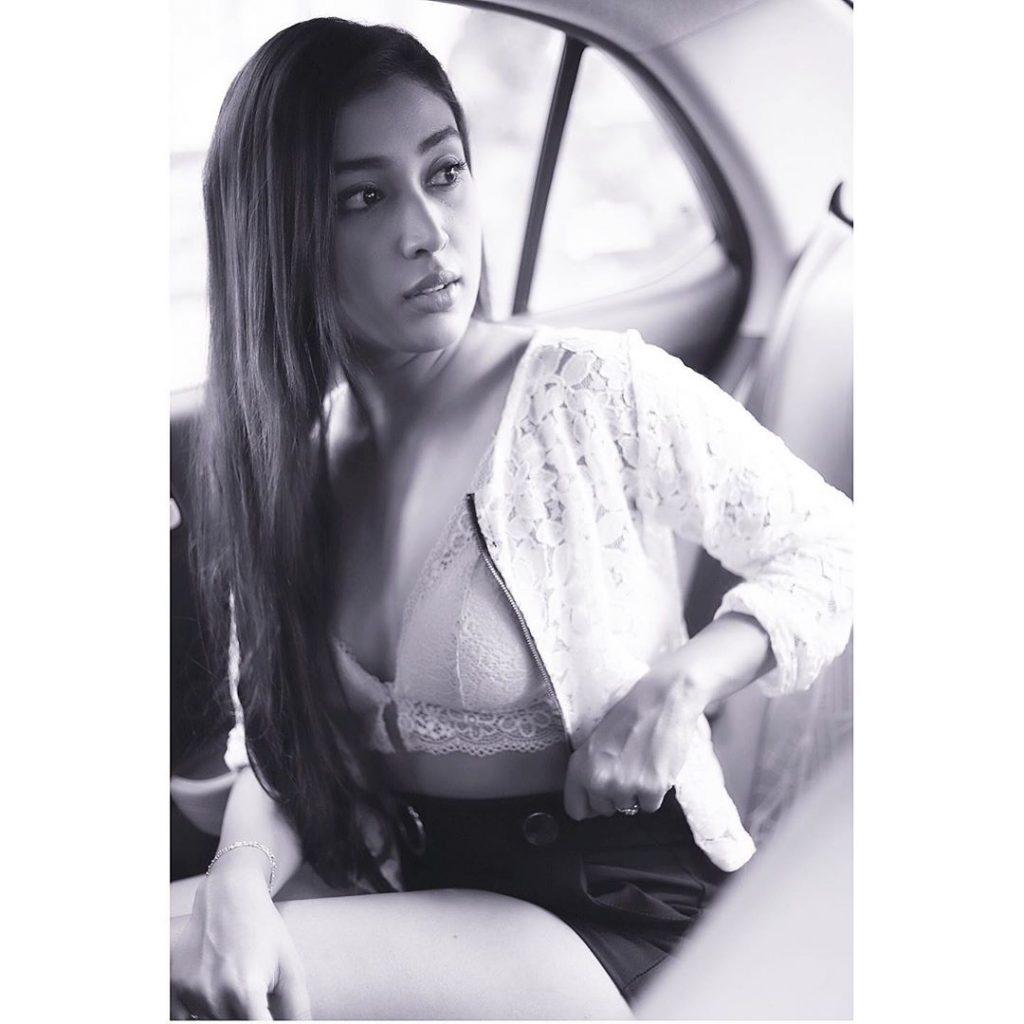 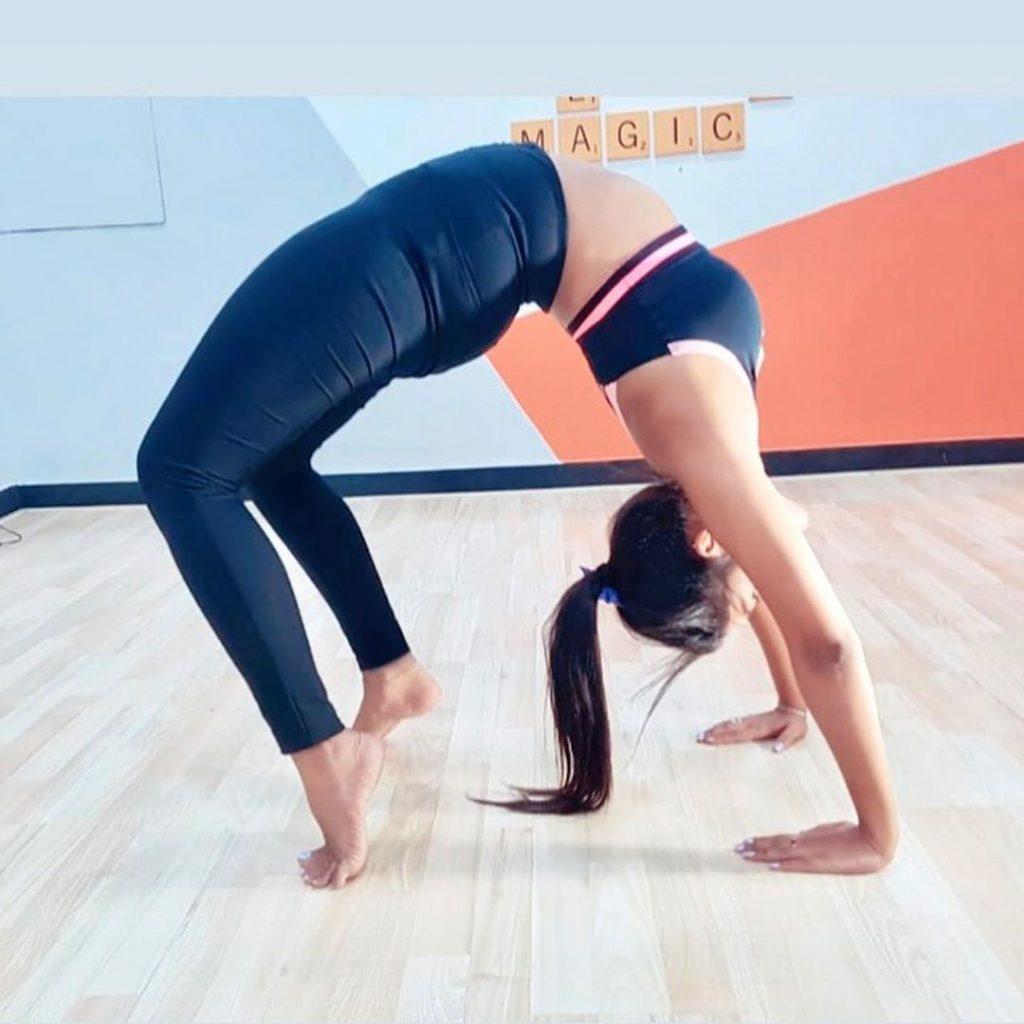 It will be exciting to see Priyamvada’s quest for love in Splitsvilla X2 Season 12. Let us know if you would like to know more about Priyamvada in the comments below..