Smoke adds to the flavour of grilled food. But if the charcoal comprises of chemicals and binding agents, the smoke automatically screams danger. This can only be solved by using charcoal which does not comprise of harmful chemicals.Everyone wants to kickback and enjoy a day of grilling and what better than chemical free charcoal to help you do the same.

Riki Franco earned a BA in Finance at IDC Hetzliya in Israel, and a Masters in Business and International Management from Columbia Southern University in 2012. She worked as a financial officer in Mexico and then the New York City area. Oron Franco has a Diploma in Culinary Arts from the International Culinary Center in New York City, worked for seven years as Director of Operations for the Private Chef NYC, and is currently the Director of Culinary Operations for the Westville Restaurant Group. 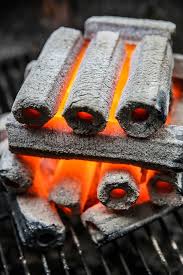 Despite their highly demning jobs, they both loved spending time with their children outdoors. But in the process, they were worried about the chemicals and additives that are used in the production of charcoal that would harm the environment as well as their children. 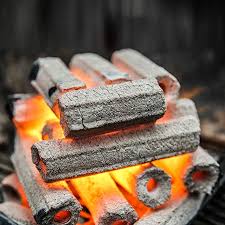 Prime 6 is a uniquely shaped charcoal which is carved from hardwood waste sawdust, it is then compressed and slow-carbonised into dense charcoal. The hexagonal design allows air to circulate better, allowing more even cooking. It lasts longer and hotter than other charcoals and the ash is as though it wasn’t ever present. It has a long burn time and can even be used many times. Prime 6 is used by a number of restaurants in New York and Las Vegas, Nevada. It is also used by many culinary professionals.