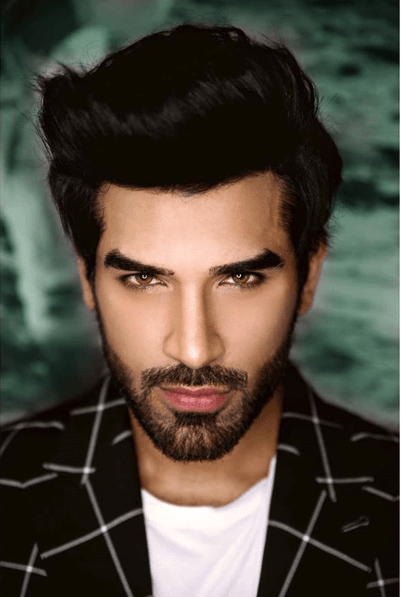 Paras Chhabra is an Indian Television Actor, Film Actor, Model & Television Personality. This Delhi based boy is quite popular for his hair style, Hero type looks, cool personality and Muscular build. Currently he is playing the role of Raavan. He was one of the contestant of Splitsvilla 5 and won the show, and currently he is appearing in Splitsvilla 8 theme “What Women Love”.
https://www.instagram.com/p/BzOQ-A1BLpC/

Paras Chhabra who was MTV Splitsvilla season 5’s winner will enter the Bigg Boss 13 season, but he seems to be denying his entry. This is what he has to say about his Bigg Boss entry “I have no idea where these rumors are coming from. No, as of now I’m not a part of Bigg Boss 13.” We have sources confirming that he is part of the show, he will be one among the five male contestants of the show. His winning in Splitsvilla gives him an added advantage as he already have a fanbase to work with in this season.

Paras Chhabra has appeared in the 2018 short film Jaan Lain Tak. One of his earliest roles was in the 2016 TV series Badho Bahu in the role of Tejinder. He also appeared in a movie Midsummer Midnight Mumbai with his costar and girlfriend Sara Khan. The actor was born in Delhi but now resides in Mumbai. He is best known for his stint in MTV’s Splitsvilla season 5. He was the winner of the season along with Akansha Popli. He later featured in many serials such as The Serial, Badho Bahu, Hamari Adhuri Kahani and Karn Sangini. He became household by recently playing the role of Raavan in Sony TV’s Vignaharta Ganesh

Paras Chhabra Is From Delhi, India.

Paras Chhabra’s Instagram Profile Is @parasvchhabrra. He Has Around 155K Followers As Of Today.
www.instagram.com/parasvchhabrra

It will be exciting to see Paras Chhabra’s Passion and Hard work for Indian Television. Let us know if you would like to know more about Paras Chhabra in the comments below..