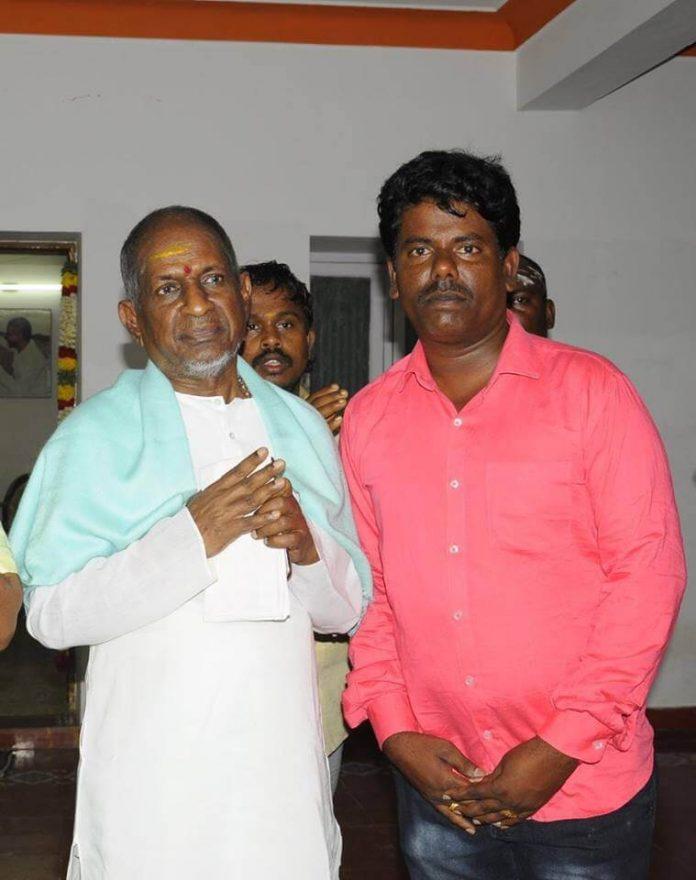 Murugan rocked the stage with a mind blowing performance during Super Singer 7 finale and the songs chosen by him were of the highest quality and everyone encouraged him by showing their mobile light. Music Director Anirudh even said that he is a fan of Murugan and says he has a special place in the music industry. 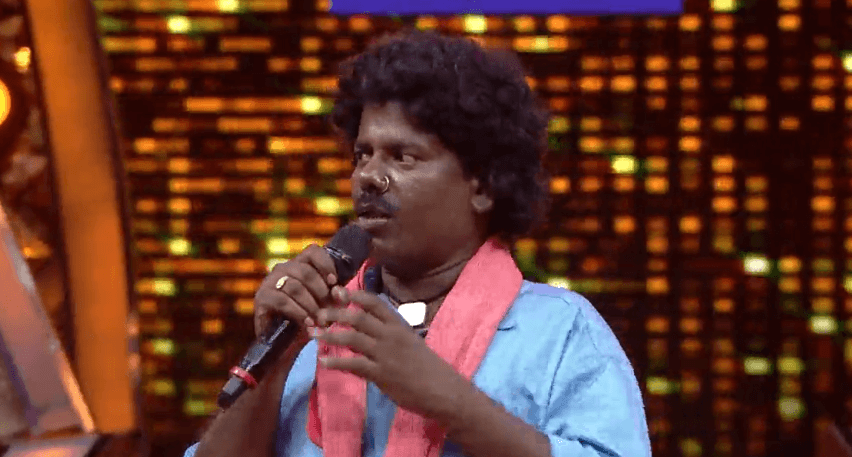