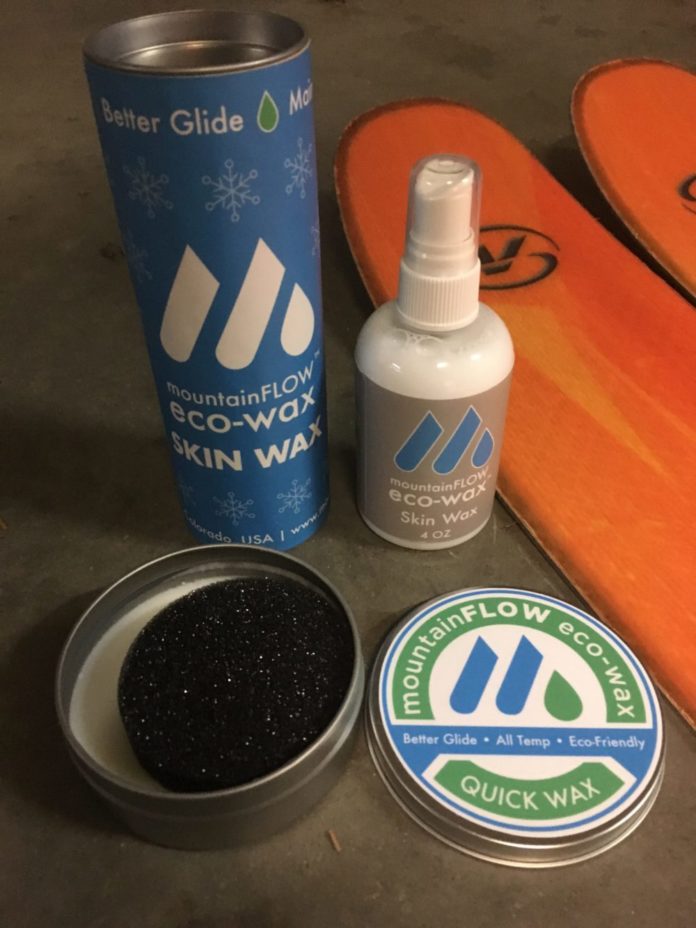 Skiing and ski wax go together like two gloves. The outdoors and the beauty it brings along is truly mesmerising.Most ski wax is a by-product of the petroleum refining process; blackish-gray sludge, bleached and chemically modified to produce the average bar of wax.

Many expensive waxes also contain toxic and carcinogenic fluorocarbons, harmful to wildlife and humans and termed as forever chemical because it never biodegrades.The wax that fills in the millions of microscopic pores of the ski to improve glide is surrounded out by snow crystals. This is then left behind to make its way into lakes, rivers and aquifers. Globally, millions of pounds of petroleum-based ski wax are dumped into the environment annually. MountainFlow Eco-Wax, a plat based ski wax comes to the rescue. 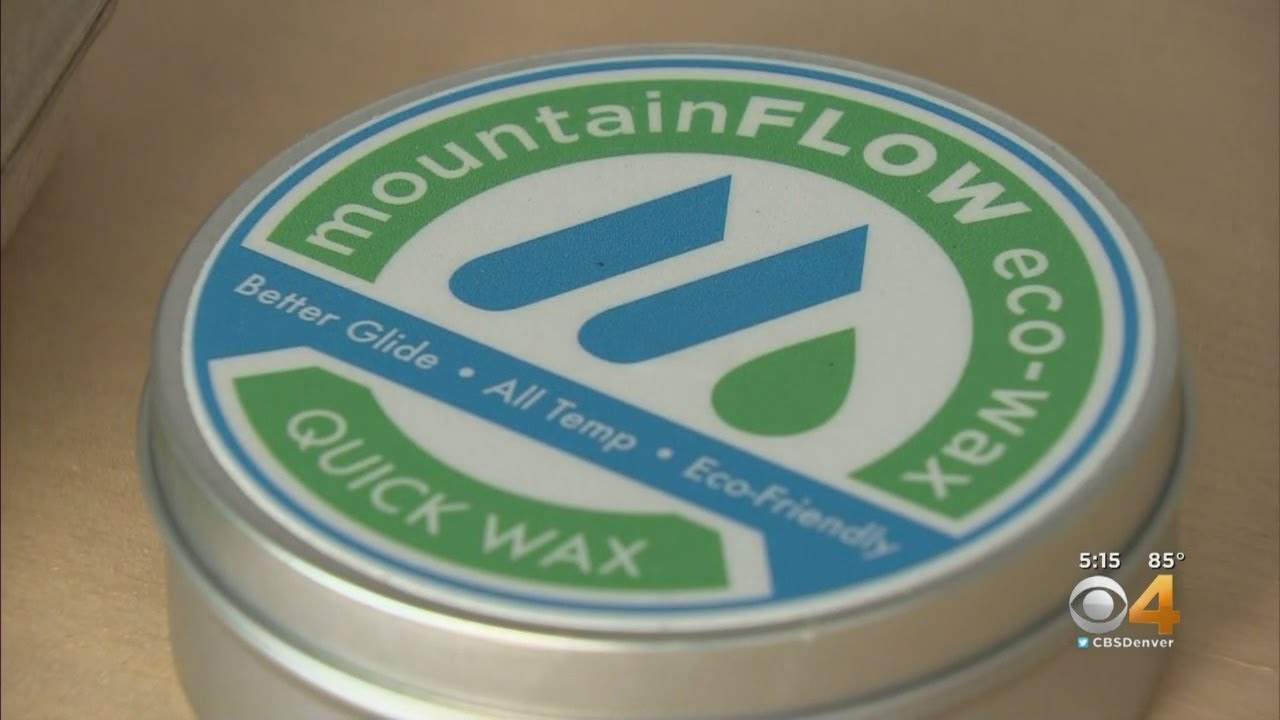 Peter Arlein was born and brought up on skis in Carbondale, Colorado. When he was in high school, he chose to become a ski instructor and a member of the ski patrol. He went on to receive an MBA from the University of Alaska-Anchorage. He dug deep into the outdoors of Alaska and its fishing industry until he returned to his first loves and ultimate passion, Colorado and skiing. He worked in the marketing area for the ski industry. While doing so he continuously overheard about how much damage traditional ski wax did to the skis. Peter, began his newfound journey in a shed in his back yard. 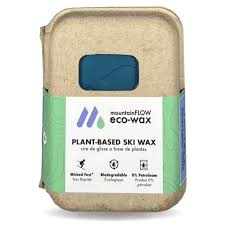 Wax can be extracted from hundreds of plants; it was a tough job to search for the perfect blend of waxes and the right ratio of each wax to produce the perfect eco-friendly ski wax. His search continued for two years. It then went into the stage of testing and retesting on multiple courses, using different skiers and in different snow conditions. The result was MountainFlow wax, a proprietary blend of five plant oils that can compete with petroleum-based waxes in limiting resistance and maintaining speed, and North America’s first line of plant-based ski waxes. 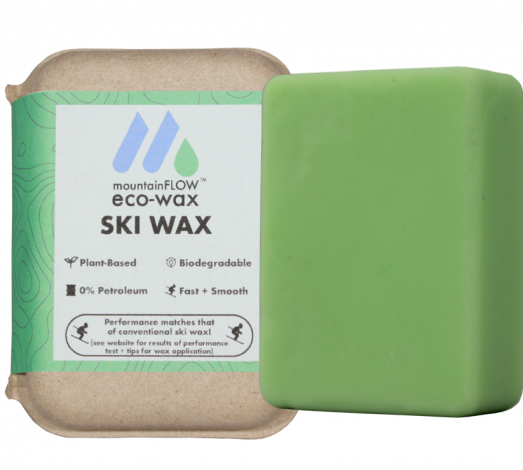