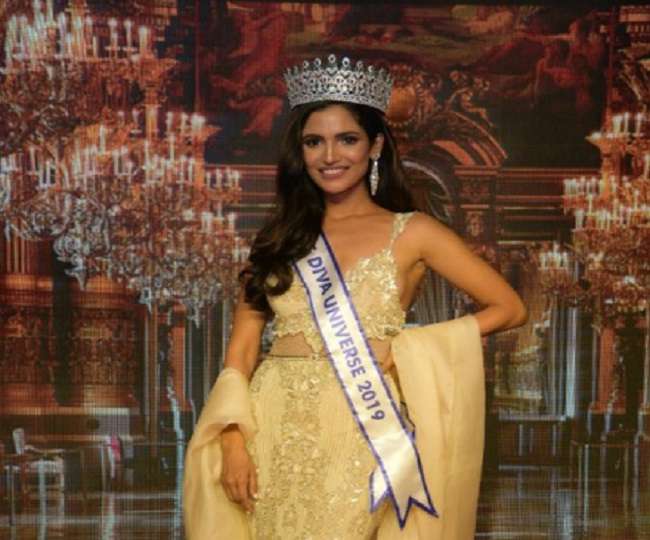 Vartika competed in the 2014, Miss Diva Pageant where she was in the Top 7. She won the ‘Most Photogenic’ award in that contest. In 2015, she won Miss Grand India in the 52nd edition of Femina Miss India. In 2015, she also represented India at Miss Grand International in Bangkok. She was 2nd Runner Up. Also, she won ‘Best Social Media’ award.

She has also competed in the Kingfisher Model Hunt. She has contributed as a technical adviser to the health-based government project in association with the World Bank. She has also founded a Non profit oraganisation known as ‘Pure Humans’.

She along with the Uttar Pradesh government has been working to create awareness and educate about Tuberculosis. She is also a Goodwill Ambassador with Smile Train Organization. She has also done two music videos known as ‘Kishmish’ and ‘Saware’.

Vartika Singh is 5’7 ½ tall with weight 55kg. She has brown colour eyes.

She completed her schooling from Canossa Convent High School. She studied college and holds a Master’s degree in Public health from University of Lucknow. She later attended Isabella Thoburn College for her Bachelor’s degree in Clinical Nutrition and Dietetics.

Her Instagram profile is vartikasinghh. She currently has 158K followers.

Varthika sizzled in her swimsuit round is likely to grab the eyeballs of the audience and jury in the upcoming rounds.

Everything about Abhigya Anand – The Kid Who Predicted about Coronavirus, Wiki, Bio and Unknown Facts