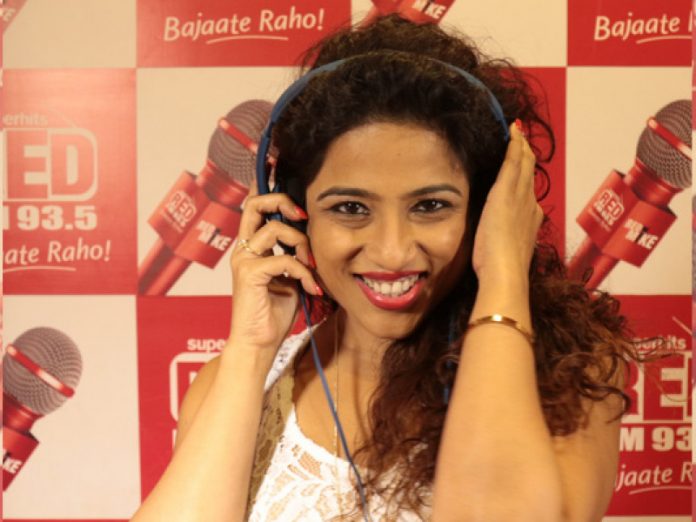 Malishka Mendonsa known to everyone as RJ Malishka is one of India’s most famous radio personalities and is all set to be one of the contestants of Khatron Ke Khiladi season 10.

Malishka’s father passed away at a very young age. Her mother Lily Mendonsa has raised her. She also has a younger sister.

Malishka’s height is 5 feet and 1 inch and weighs around 60 kgs.

Malishka was born and brought up in Mumbai.

Malishka did her graduation from Mumbai University in Political Science and subsequently did her masters in marketing and advertising.

Malishka is very active on social media. Her Instagram profile is my malishka and as of today, she has 314K followers.

Comparing heights with @itsrohitshetty with a dhaai kilo ka haath pushing contestant into the ground was one of the stunts on this show. True or False ?? Watch this Saturday at 9pm on @colorstv . #KKK10 #stunttime #fearfactor #besthost #Bulgaria

Malishka is single as of now.

Malishka started as a radio jockey and hosts the Morning No 1 on Red FM 93.5. Her show has won the “Best Breakfast Show” at the Indian Excellence in Radio Awards in 2010. She entered the show Jhalak Dikhla Jaa in its 7th season as a wild card contestant but did not fare long enough. It was this show that inspired her for her commendable weight loss journey. 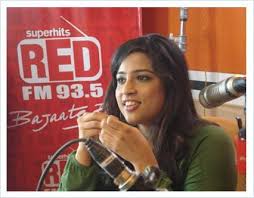 Malishka was the one who trained Vidya Balan for her role in the movie, “Lage Raho Munna Bhai” as RJ. 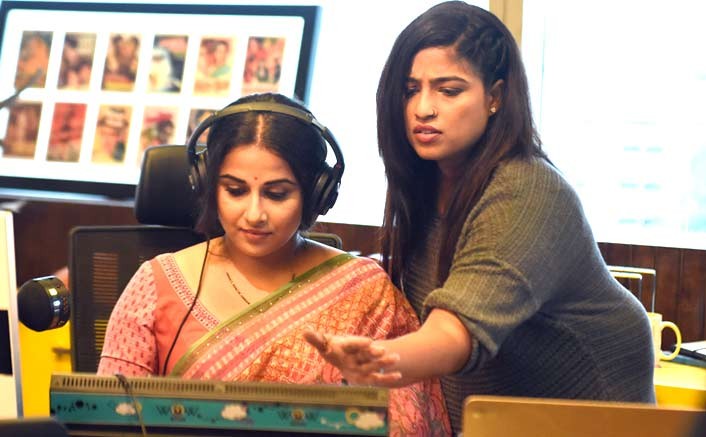 On her show, she enjoys making calls to the public figures the most noteworthy one being her call made to the Queen at Buckingham Palace to congratulate her on the birth of Prince William’s son. Here’s the clip                               https://soundcloud.com/your-story/buckingham-palace-call

She has also used her channel to raise funds for various social causes.

She was also the recipient of the Dada Saheb Phalke Award in 2019.

She has also done dubbing voice over roles in Thor: Ragnarök and The Incredibles. 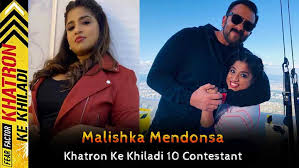