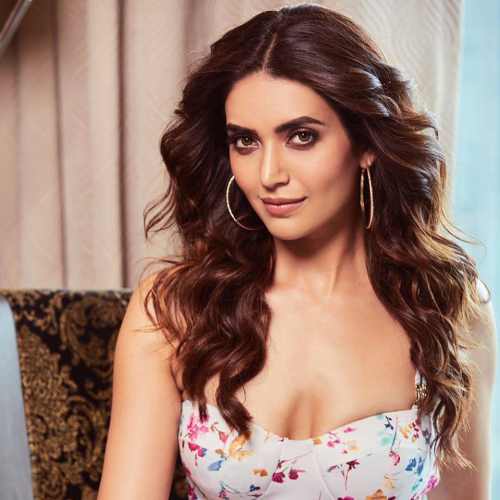 Karishma Tanna or the leggy lass, as she is called due to her long legs is all set to entertain her fans yet again. This time by taking part in the Season – 10 of Khatron Ke Khiladi. Karishma rose to fame as the most controversial contestant of Big Boss Season 8.

Karishma’s mother is Jasmine Tanna with whom she lives in Mumbai. Her father passes away in 2012. Karishma also has a younger sister Drishma Kadam.

Karishma’s height is 5 feet and 9 inches and weighs around 60 kgs.

Karishma belongs to a Gujrati family.

Karishma attended Sydenham College of Commerce and Economics in Mumbai.

Karishma’s Instagram profile is karishmaktanna and as of today, she has 4 Million followers.

Karishma is reportedly single as of now. 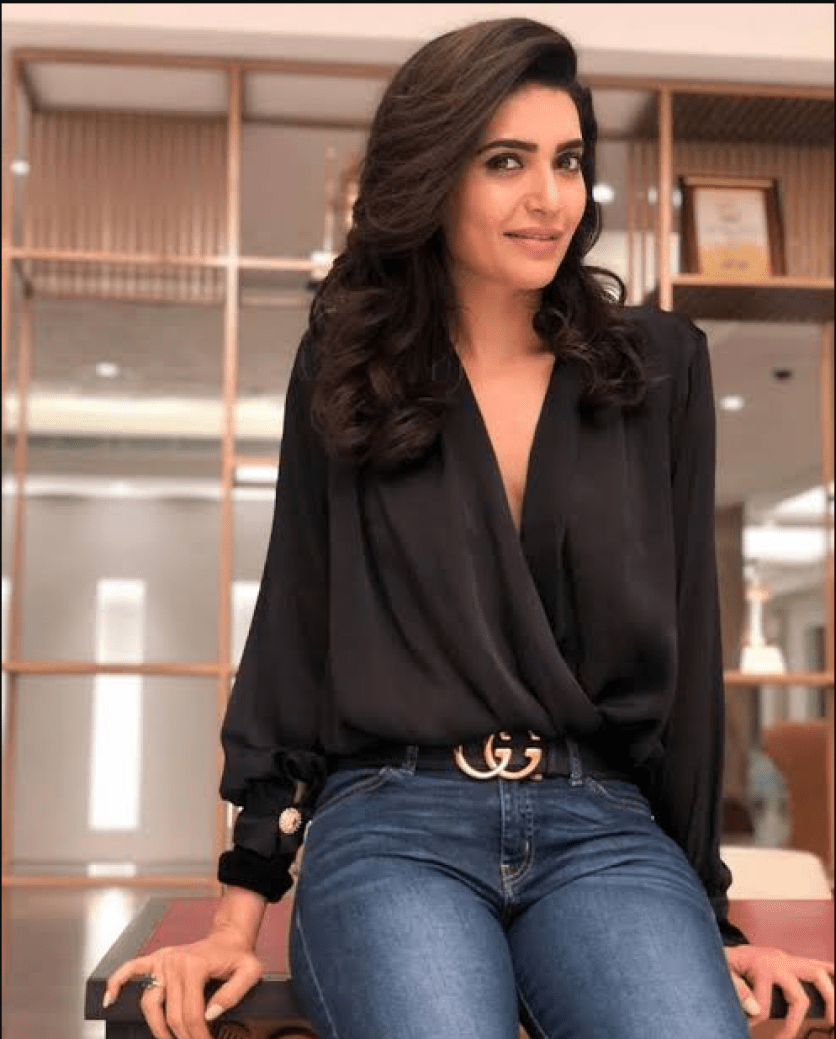 Karishma started her acting career at the age of 17 through the show Kyunki Saas Bhi Kabhi Bahu Thi.  Throughout her career, she has done it all Modelling, Television, Films, and Hosting.

She finished as runner up in season 8 of Big Boss. She has also participated in shows like Nach Baliye, Jhalak Dikhla Ja, Zara Nach Ke Dikha.

Her first movie was a Kannada Film. She was also seen in the film Sanju playing the role of Madhuri Dixit.

Her recent show on tv Qyamat Ki Raat had gained quite a fan base.

Karishma was also seen in the web series, Karle Tu Bhi Mohabbat in 2018

Karishma is reported to be a chain smoker.

Karishma got engaged to Upen Patel on the show Nach Baliye, she had met him on the Big Boss show. The couple parted ways in 2016.

She owns a pet dog whom she has named Koko Tanna.

Reports suggest that she was replaced by Surbhi Jyoti on a comedy show, Comedy Dangal even before it was aired and the reason cited was her tantrums.

She took cooking classes before entering the Big Boss House in Season 8.

Quite a few times, she has won the award for being the fittest actress. 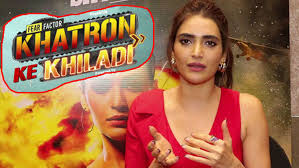