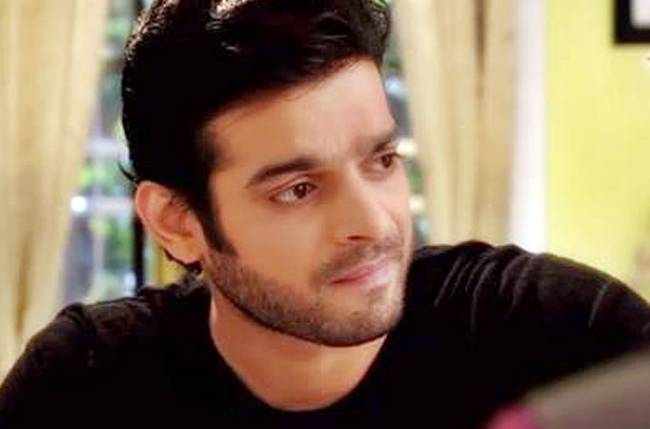 Karan Patel famous as Raman Bhalla from Yeh Hai Mohabbatein which was aired in star plus is a top-class television actor. He is all set to impart a new adventure as a contestant on season 10 of Khatron Ke Khiladi.

Karan’s father is Rashesh Patel. He is a single child of his parents. He is a Gujrati but was born in Calcutta.

Karan’s height is 5 feet and 7 inches and he weighs around 69kgs.

He did his schooling in Mumbai and graduated from Mithibai College. Attended Kishore Namit Kapoor Acting Institute and The University of Arts in London.

Karan’s Instagram profile is 9198 and he has around 1.4 million followers as of today.

After going through his share of relationships, Karan married Ankita Bhargava on 3rd May 2015. The couple was blessed with a girl, Mehr on 14th December 2019. 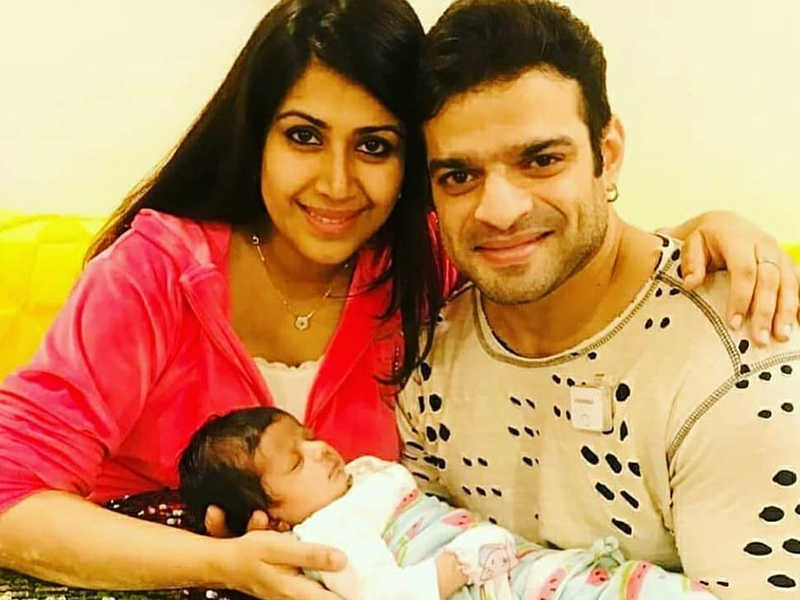 Karan has done several short roles in Balaji Telefilms Serials before landing his lead role in serial Kasturi on Star Plus. With the show, Yeh Hai Mohabbatein Karan became a household name as Raman Bhalla. He has received numerous awards for his role as Raman.

Amita Chandekar and Karan were part of Nach Baliye season 3. He participated in Jhalak Dikhla Jaa in 2013. Karan also starred in films such as the City of Gold, Shoot out at Wadala, Phamous and Back Bencher.  Co-hosted the Nach Baliye season 7 with Rithvik Dhanjani.

His closest friend from the industry is Drashti Dhami.

His hobbies are trekking, horse riding and working out.

If his life is made into a biopic, he would like Ranveer Singh to star for him.

He is said to have charged around 1.10 Lakh for YHM.

His co-star from YHM, Aly Goni was the one who introduced Karan and Ankita. 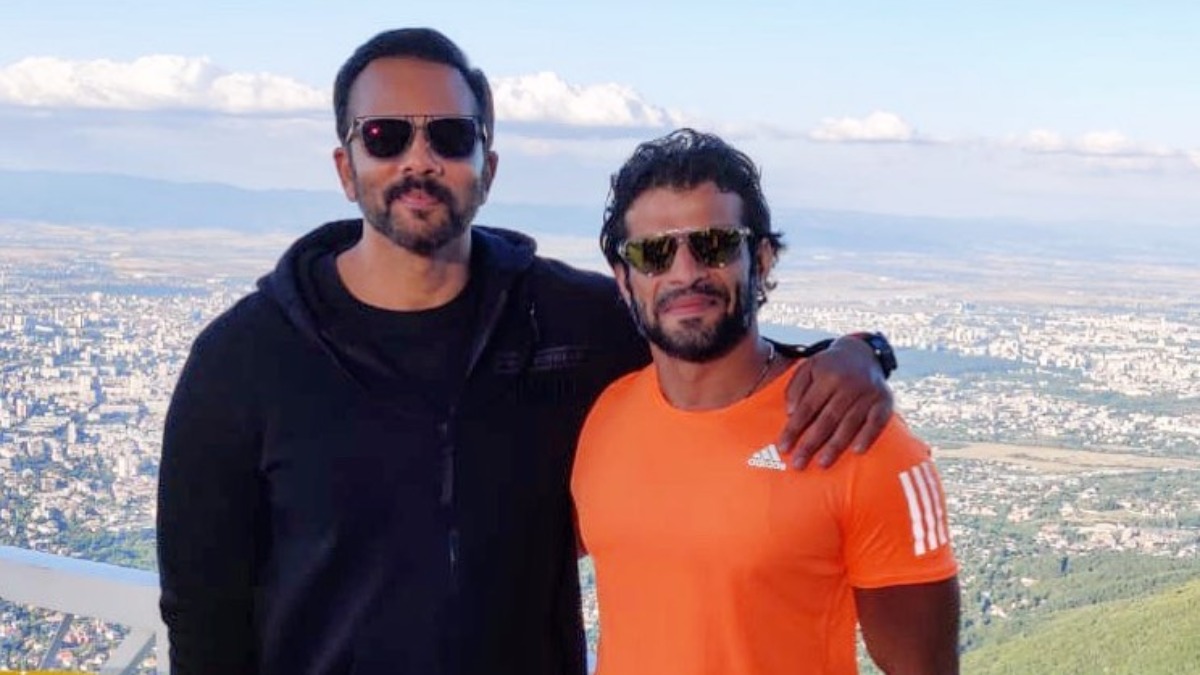