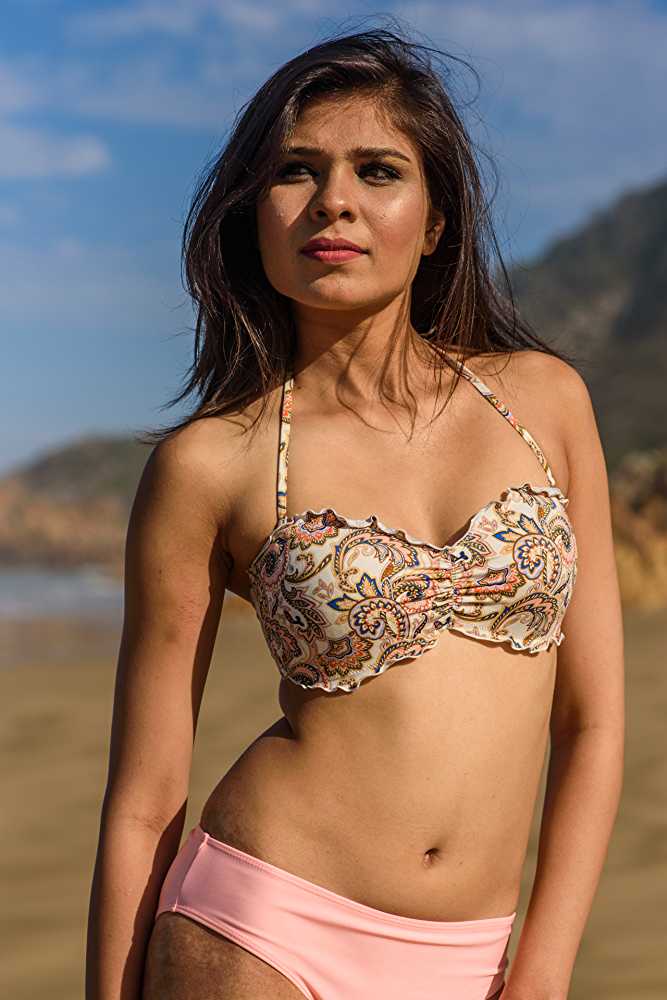 Kanan Sharma is one of the contestants of Skulls and Roses reality show which will be aired on Amazon Prime from August 30, 2019. She is a model by profession and was a part of Jaipur Fashion Fair, Miss India icon 2013, Miss Jaipur 2013. Dancing is her passion. She was born on 13th November 1992 in pink city Jaipur. She belongs to a very loving family with five sisters & one brother. Father is a Businessman. Mother is a homemaker. She did her schooling from Seedling modern high school and graduated in commerce from Kanoriya Girls College.