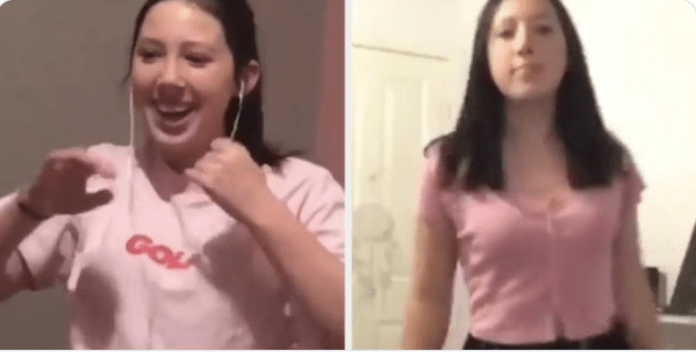 Gracie Muehlberger was one of the victims of Saugus High School shootout which happened during Thursday November 14, 2019. We are deeply saddened by the death of Gracie Muehlberger who was shot by Nathaniel Berhow a 16 year old during his birthday. Here are some of the facts about Gracie Meuhlberger’s death