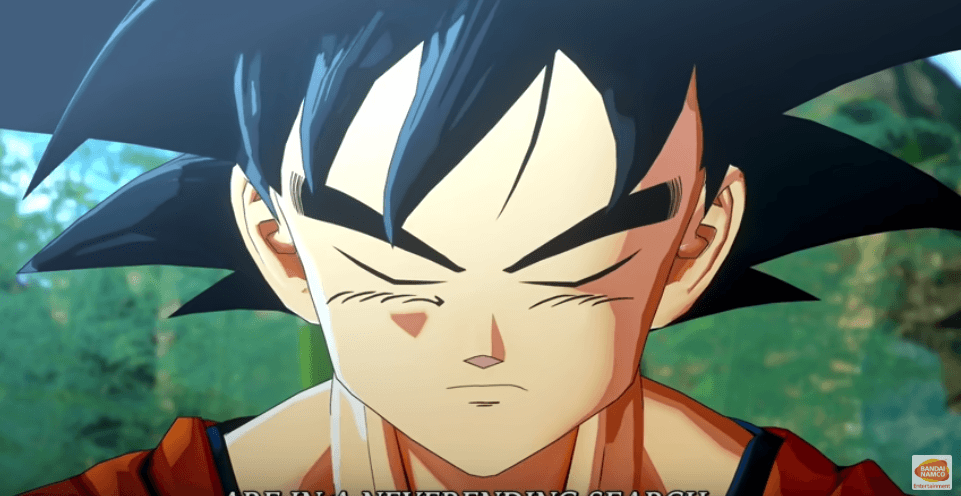 Dragon Ball Z: Kakarot will be a reboot to the Dragon Ball Z game starting from first to its epic ending, all the important and iconic characters will be part of this game. Dragon Ball Z: Kakarot is set to launch on January 17, 2020, across the PS4, Xbox One, and PC gaming platforms. They might release the game in Nintendo Switch in the near future.

Dragon Ball Z kakarot will re-tell the entire epic story of Dragon Ball Z episodes / Manga but may skip the filler episodes from the show. The game will be played through all the epic moments of the DBZ series. The main story sagas revealed for the game are the Saiyan Saga, Frieza Saga, Cell Saga, and Buu Saga. The game will be played through all these Sagas and the narrator will be seen announcing the name of the Chapter in the beginning of every chapter.

There will be some non-manga portions that are cool like side quests announced for the game is the episode in which Goku and Piccolo attempt to acquire their driving licenses. This playable section will act as a driving mini-game. Certain characters in the game will come with their own original episodes as well (Android 16 and Teen Gohan will get their own episodes during the Cell Saga, for example).

The game is primarily a big RPG game. You will play as “GOKU” and will fly through the open free world his his “Flying Nimbus” cloud and boosting through the sky as Goku himself. Like most action RPG’s, you’ll get the chance to level up your characters, engage in side quests, chat with familiar NPC’s, and hop into action-packed battles.

Each playable character will have access to basic melee combos, Ki charging/blasts, and shoulder button assisted special moves. For example, Goku’s first set of unique moves are the “Kamehameha,” “Scissors Paper Rock: Rock,” “Body Blow” and “Meteor Smash” attacks. And as expected, you’ll be able to tap into each playable character’s heightened abilities via powerful transformations.

Dragon Ball Z Kakarot is available for pre-order in Amazon for both XBOX and PS4 (As of today September 2019 they offer it at a $10 discount at the price of $49.94). The pre-order bonuses that come with every edition of the game are the “A Competitive Party With Friends” sidequest, early access to Bonyu’s training mission and a cooking item that permanently boosts a character’s Melee Attack and HP stats. The Deluxe Edition’s extra bonuses come in the form of the game’s season pass, which comes with two original story episodes and one entirely new story arc. The Deluxe Edition also comes with a music compilation pack that includes 11 additional tracks from the anime and a cooking item that permanently raises a character’s Ki Attack and HP.