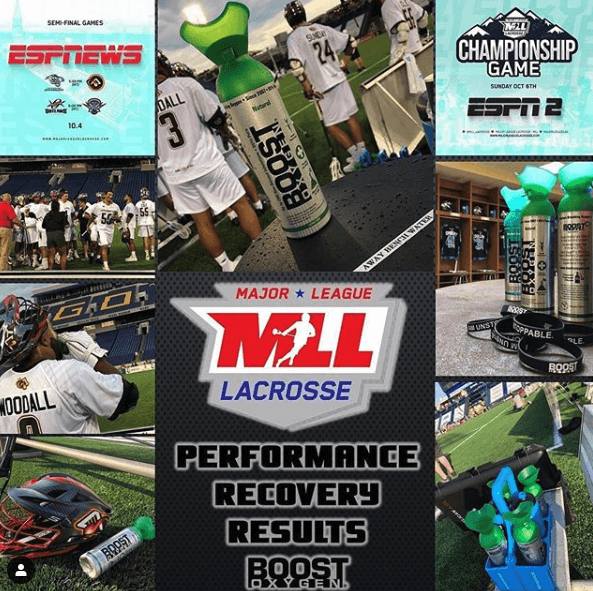 Boost Oxygen is one of the products to be featured on Shark Tank Season 11 Episode 1. The story behind the birth of Boost Oxygen is pretty interesting. Boost Oxygen are made for trainers and athletes, youth in athletic programs, adventure enthusiasts and the list goes on. Here are some of the unknown facts about Boost Oxygen and its brainchild Rob Neuner.

Who is the Co-Founder of Boost Oxygen?

Rob Neuner is the co-founder of Boost Oxygen. Rob started off as an importer of European Beer in early 2000. Rob came across the fact that canned oxygen is a huge business in Europe and he himself used it to fight jet-lag. In 2007, Rob decided to start manufacturing his own brand of oxygen canisters and provide an affordable solution for patrons of limited supply oxygen cans.

Boost Oxygen has these customer as its prime focus:

Paul is an ongoing @spartan legend; he keeps setting up goals and knocking them down! He’s a top performer in his age group, too. ?@paul.lachance.14 @spartanrace . . . Paul has an amazing story (read about it at our website’s blog page) and he contacted us with it to share about the benefits of blasting up with Boost; we are very proud to support his passion. . . . #BoostOxygen #spartan #spartanrace #spartantraining #oxygen #boost #performance #recovery #results #athletes #cannedoxygen #lightweight #portable #innovative #pioneer #proathletestrustboost #spartanstrustboost #madeinusa #1trustedworldwidesince2007

Boost Oxygen is available in the following flavors:

Did Boost Oxygen Get A Shark Tank Deal?

We will enter-the-tank to swim with the SHARKS on Sunday night, October 6th at 9pm ET on ABC; tune in!!! @sharktankabc #BoostOxygen #sharksbreatheoxygen #sharkoxygen

We will enter-the-tank to swim with the SHARKS on Sunday night, October 6th at 9pm ET on ABC; tune in!!! @sharktankabc #BoostOxygen #sharksbreatheoxygen #sharkoxygen