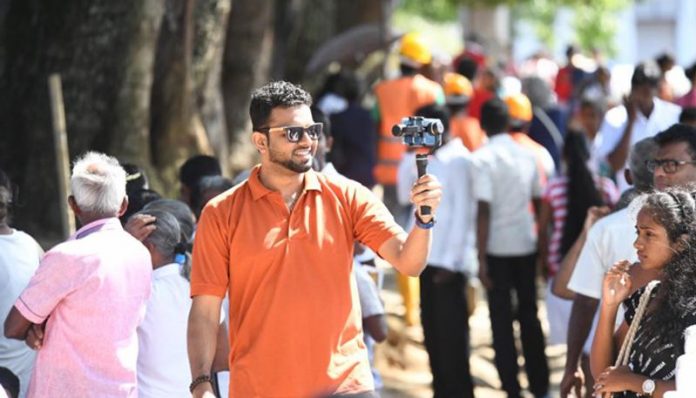 As Bigg Boss Malayalam Season Two moves forward, there are a lot of new surprises waiting for the audience. After two wild card entries last week, two more have come to the Bigg Boss as a surprise. One of the new wildcard entries in Bigg Boss is RJ Suraj, a radio jockey, vlogger and social observer.


A resident of Sreekandapuram in Kannur, Sooraj launched RJ as a radio mango. Initially it was at Kannur station. He continued his career as a jockey at Radio Malayalam FM station in Qatar. During this time, Sooraj also began to share his own social observations through social media platforms. Some of this has caused controversy.

Most notable among them was the video posted by Suraj in response to the AIDS Day 2017 celebration of AIDS Day celebrated by three girls in a flash mob in Malappuram. Sooraj was responding to a widespread cyber-attack on girls. Sooraj was also attacked following the comments made by the fundamentalists in the cyber-attack. There were also death threats against him. Sooraj had even apologized for his comments.

Sooraj made headlines in 2018 for another mention. The video, which was posted by Sooraj, was ridiculed for mocking Hanan, the girl who was selling fish in her school uniform. Music director Shan Rehman has criticized Suraj’s stand on the matter. Suraj then went on to explain that he had been misled and made such comments about Hanan. Sooraj then explained that he had made a mistake and that he had realized it.

Sooraj is now a radio jockey, vlogger, presenter and business promoter. His passing is likely to make moves in Bigg Boss. RJ Suraj is a potential contender for ideological disputes with others on many issues. Bigg Boss is also currently having a social media following in support of Flash Mob girls in Malappuram. It was Jasla Madasseri, who arrived as a wild card entry last week.