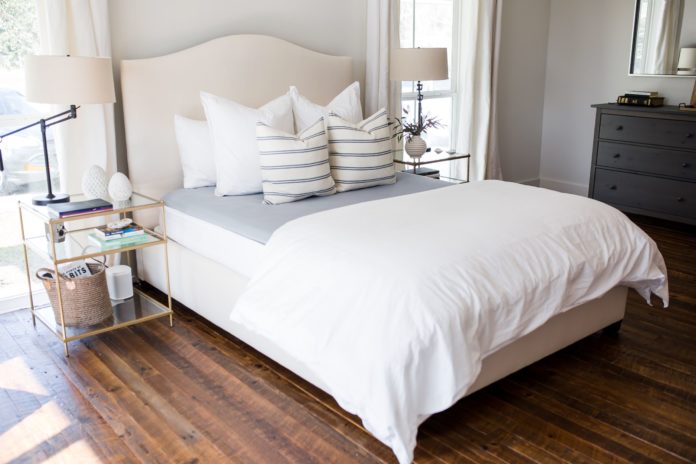 Making a bed has always been a tough chore to do. This has nothing to do with inert laziness but the simple fact that lifting a heavy mattress is a real pain. This is especially difficult for elder people and very painful for those wo suffer from back pains. This causes severe problems which give us a headache every morning.

Nita Gassen and Judy Schott got their idea when they head Judy’s son Tyler call his twin brother Trevor lazy because he didn’t like to make his bed. Nita on the other hand was inspire by a friend of hers who wanted ideas on how to make changing beds in her condo easier. Prior to beginning the process, Nita went over to Home Depot and hunted for something which would make it easier to create the bed. She was unable to find anything suitable and decided to take things in her own hands. She bought a sewing machine and learnt how to sew from YouTube tutorials. Soon she was able to create a prototype. This was basically like a large headband which would go around the bed and keep the sheets in place. So, while making the bed it would not be necessary to lift the mattress but just tuck the sheets in the headband. The Better Bedder doesn’t need any specific sheets and works with any type or size which is great. 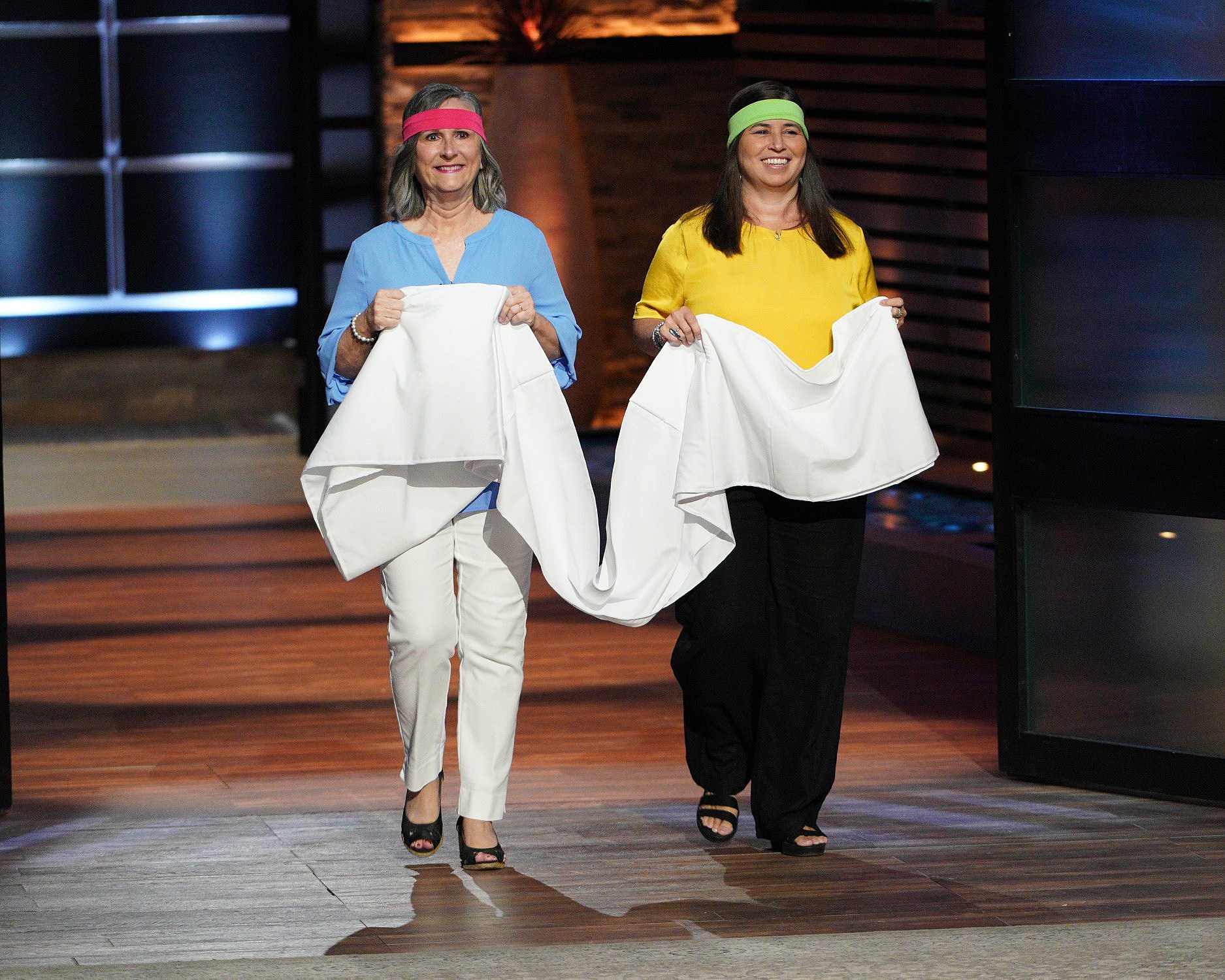 To their surprise, creating the prototype was the easier part of the process. They were contacted by a number of manufacturers across the country but the issue was that all these wanted more production which a small start up back then was not able to accomplish. But their minds were set and they came across a small sewing shop which was a few miles across Mississippi. The partners were more than happy that they would be able to produce the Better Bedder is the US itself.

The partners wanted to know how their product was being received by the audience and even wanted feedback on their novel product. They decided to attended a Saturday market and find out what they could. To their relief the feedback was positive and the interest being generated was increasing. They decided to attend the market every Saturday. Then they set up a website for inquiries from hotel. mattress companies and B&B’s. These were across U.S and far from their local station. 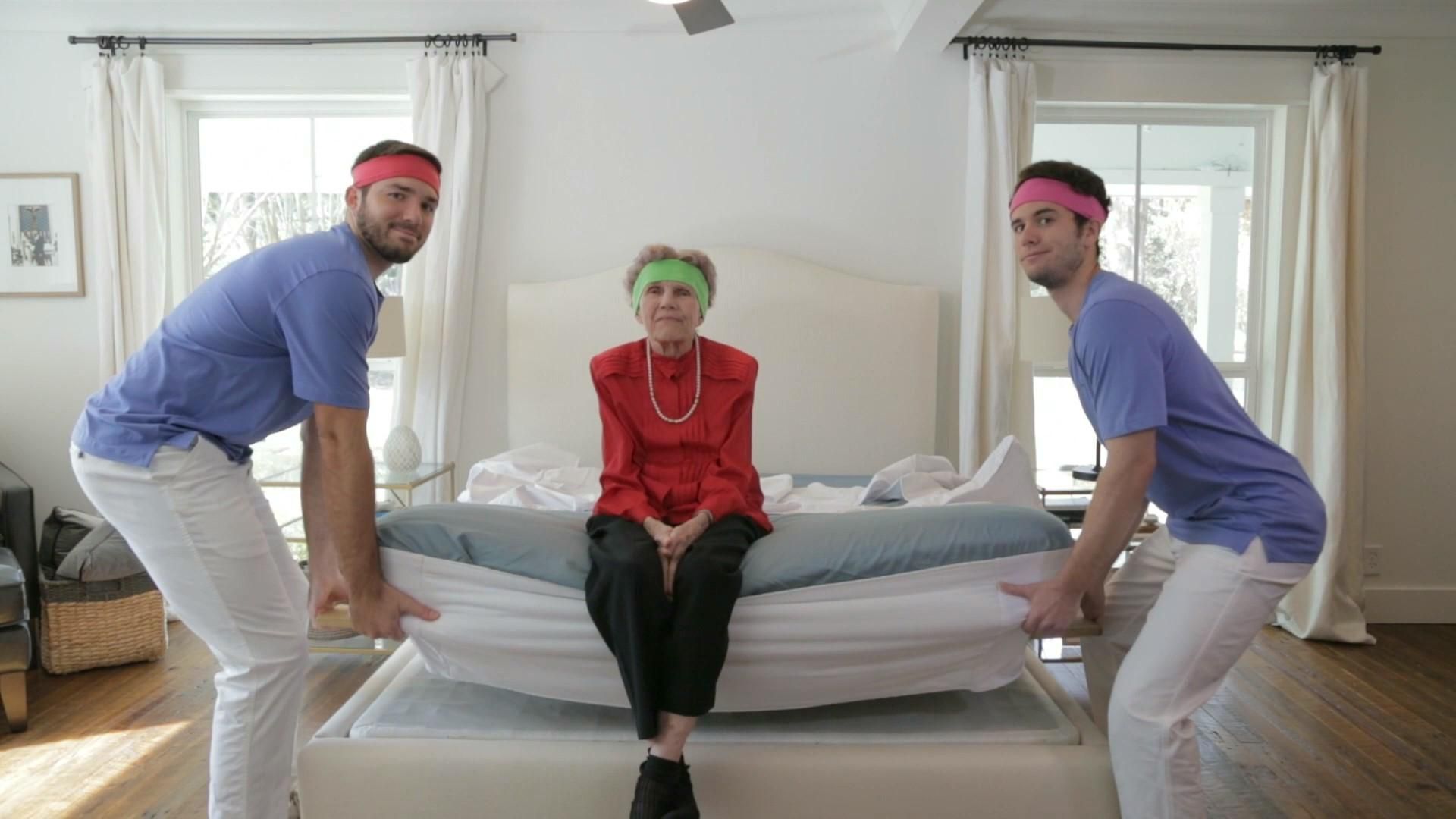 The Better Bedder comprises of spandex, polyester and a cotton which form a sort of fabric shell. The side panels consist of padding similar to quilts. The additional feature includes pockets which are big enough to store cell phones, books and glasses too. The Better Bedder fits in all mattress heights and is also machine washable.

Nita and Judy had been very excited about their entrepreneurial journey as it had alot of scope. Moreover, they were pleased as a peach about getting an opportunity to showcase their product on Shark Tank. But what mattered more to them was to able to make more profit from their endeavour in order to donate to two charities such as Covenant House and UP21, a support group for Down’s syndrome.