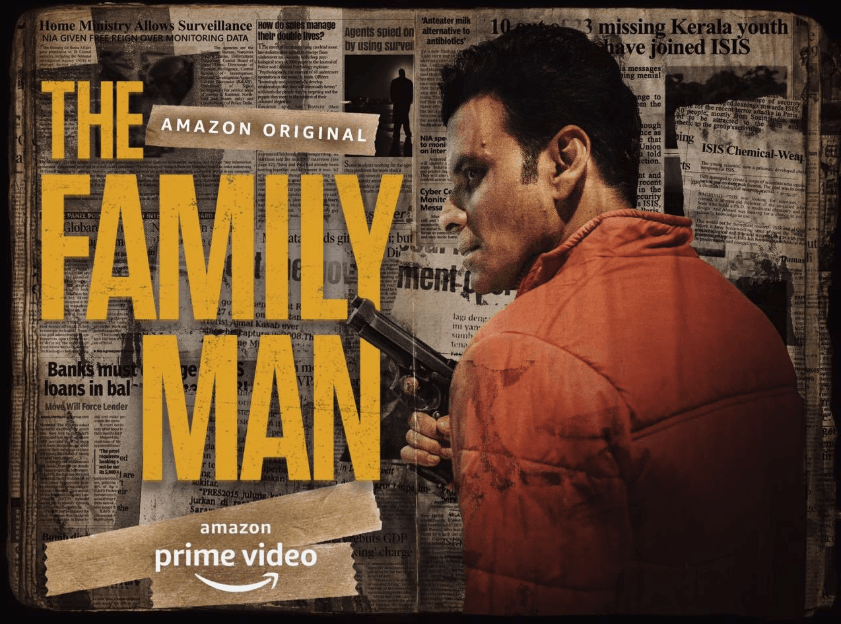 The teaser of Amazon Prime Video’s web series The Family Man has been released. Manoj Bajpayee is seen in a strong look in the teaser. In this 43-second video, Manoj Bajpayee protects his country from enemies. These original websites of Amazon Prime are all set for release in September. At the same time, on 5 September, the trailer of this web series will be released worldwide.

This web series is being made by filmmakers Raj and Dick, who have previously directed Go Goa Gone and Shor. Apart from Manoj Bajpayee, Sharib Hashmi, Neeraj Madhav, Sharad Kelkar, Sunny Hinduja and Shreya Dhanwantari will also be seen in The Family Man series. Amazon Family’s original webseries The Family Man is all set for release in September. It will be released in 200 countries on Amazon Prime Video. At the same time, the explosive trailer of this series will be seen on 5 September.