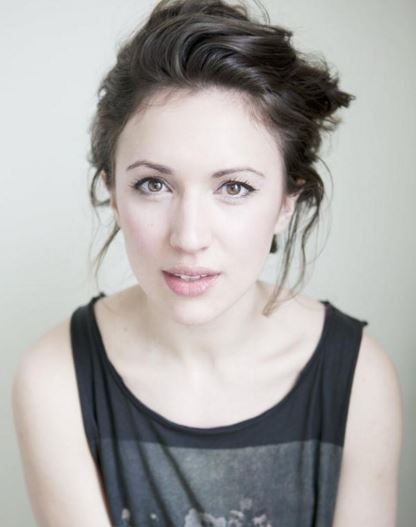 Esther Smith is an English actress best known for her work in the television series Uncle, Cuckoo and Trying. She is also known for originating the role of Delphi Diggory in the play Harry Potter and the Cursed Child.

Smith rose to prominence in 2010 for her role as Trish in Material Girl. In 2014, she replaced Tamla Kari as Rachel for the second series of Cuckoo on BBC Three. In April 2015, Smith starred in Channel 4 show Ballot Monkeys, as assistant to the Liberal Democrats candidate. In February 2016, she appeared in Siblings as Holly, an old flame of Dan’s from Circus School. In October 2017 she appeared in Parliament Square as Kat at the Royal Exchange, Manchester. In May 2020, Smith began appearing in Apple TV+ original Trying in the lead role of Nikki. Apple has already commisioned a second season of the series.