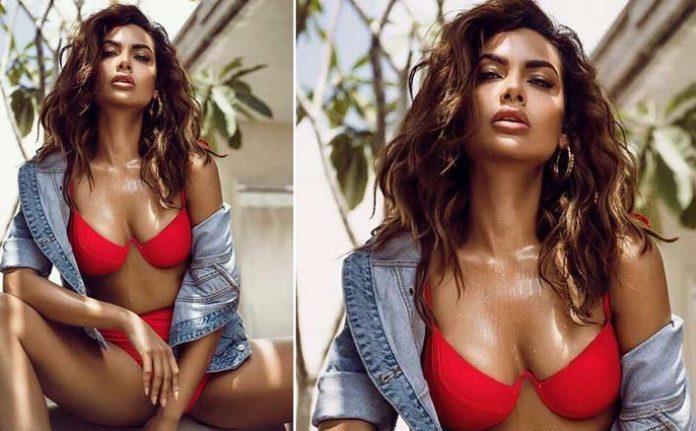 Esha’s fans are very fond of all these pics and all these pictures of her are becoming increasingly viral on social media. More than 220 thousand likes have come on all these photos of Esha shared just a few hours ago. Talking about the workfront, Esha was last seen in the film ‘One Day: Justice Delivered’ opposite Anupam Kher in the lead role. Esha is currently busy shooting for the upcoming film Desi Magic, which is being directed by Mehul Atha. If the news is to be believed, Esha may also appear in the film ‘Hera Pheri 3’ soon.