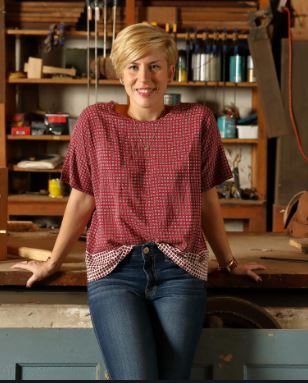 Erin Napier is an American television personality who is best known for appearing in the HGTV reality television show, Home Town, along with her husband, Ben Napier. Together, they are homemakers who renovate homes in Mississippi.

Erin, an artist who started her career in corporate graphic design. The couple’s journey to HGTV started on social media like Instagram.