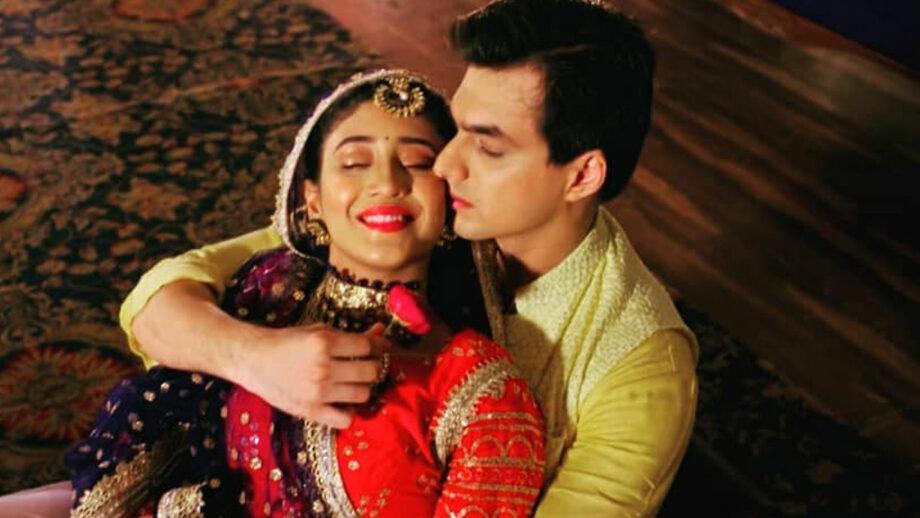 The iconic TV show, Yeh Rishta Kya Kehlata Hai is going to complete 3000 episodes on September 11th 2019. With this amazing accomplishment, the name of the show will be included in the list of most running shows. The entire cast including Mohsin Khan and Shivangi Joshi are very excited to complete three thousand episodes of the show. But the journey has been full of emotions, drama, fights, romance and anger. On this special occasion, Mohsin Khan, who plays Karthik’s role in the show, posted an emotional video on Instagram.


Along with sharing the video, Mohsin wrote the caption, “The first time a show in the history of Indian television has completed three thousand episodes. Yeh Rishta Kya Kehlata Hai started shooting on 11 September 2008. On 11 September 2019, 11 years will be completed. We are very happy.”

He added, “Every person has worked hard in front of and behind the camera, day and night. Thank you Rajan sir for making us a part of this wonderful journey.”

Going back by a decade, the first episode of the show Yeh Rishta Kya Kehlata Hai was telecast on 11 September 2009. The story of this show was initially woven around Hina Khan and Karan Mehra. After this, Shivangi Joshi and Mohsin Khan entered the show. The show has once again leaped for five years. It will have to be seen what the show takes turns ahead. In spite of the ten years of entertaining the audience, Yeh Rishta Kya Kehlata Hai is topping the TRP charts at the moment.