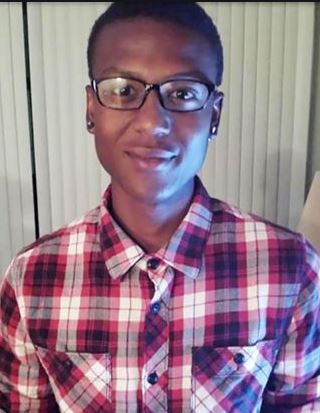 Elijah McClain, a 23-year-old black massage therapist, died following forceful detention by police and subsequent sedation by paramedics in Aurora, Colorado on August 24, 2019. Following the killing of George Floyd, another protest was held in honor of Elijah McClain on June 6, 2020, at the Aurora Municipal Center.

A 9-1-1 call from a citizen indicated that a man in a ski mask, later identified as McClain, was acting suspiciously. The caller also indicated that he did not believe anyone was in danger, and that he believed McClain was unarmed. The three police officers who were involved in the incident claimed that their body cameras were knocked off during the struggle with him. While en route to the hospital, paramedics administered ketamine to sedate McClain, who then went into cardiac arrest. McClain died seven days later after being removed from life support. McClain’s autopsy was inconclusive.
In June 2020, Aurora lawmakers requested a new, third-party investigation into McClain’s death.