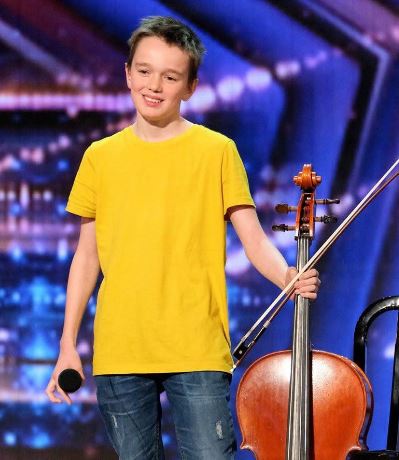 Elijah de la Motte is a cellist who has appeared on American’s Got Talent. During the AGT’s audition, he consisted of playing Ariana Grande’s “7 Rings” on the cello and got 4 yeses from judges.

Since 2 years old he started playing the cello.