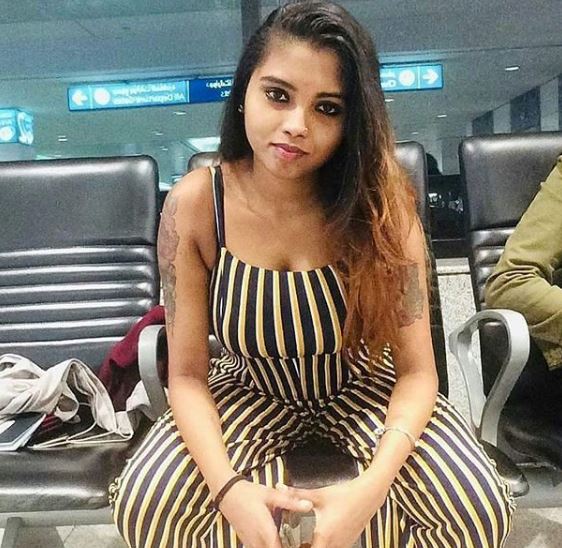 Elakkiya is an TikTok star who get popularity through her lip-sync videos. She is popularly known as ‘Lucky Elakkiya’ on social media platforms. Elakkiya is one of the confirmed contestants of Bigg Boss Tamil season 4.